It’s 2022 and we are officially not afraid of anything anymore, we’ve made “unprecedented times” our new reality and we keep going, patiently waiting for the sequel of Alien to become our everyday life. In the meantime, it is worth taking advantage of the new year, the new possibilities that it will bring and a whole new list of film releases to be excited about.

From the long-awaited sequels (Avatar 2 hello!!!) and acclaimed blockbusters, to new fantastic adventures and comic books epic (The Batman, Black Panther: Wakanda Forever and many more), 2022’s releases sound exciting and exactly what is needed to survive yet another unpredictable year.

Big names and great actors were back at the cinema screen in January, and if you haven’t yet, run now to watch Guillermo del Toro’s Nightmare Alley (21 January) and Pedro Almodovar’s Parallel Mothers (28 January).

New Marvel legend Morbius (April 1) has its on-screen debut, starring Jared Leto as the infamous doctor who turns himself into a mysterious creature. April will also bring back the world of Fantastic Beasts: The Secrets of Dumbledore (8 April) and Nic Cage’s meta reality as “Nick Cage” in The Unbearable Weight Of Massive Talent (22 April).

Things will take a mad turn in May, with Doctor Strange In the Multiverse of Madness (6 May) and Gaspar Noé’s newest title Vortex (20 May), starring Dario Argento – usually seen behind the camera – and Françoise Lebrun as an old couple. And if that wasn’t enough, Tom Cruise will be back on the big screen as Maverick after over 30 years, with Top Gun: Maverick (27 May). Towards the end of the month too, John Wick returns to cinema screens in John Wick: Chapter 4 (27th July) with Chad Stahelski back in the director’s chair with an cast including Donnie Yen.

Get ready to be amazed by prehistoric and space adventures, because Jurassic World Domination (10 June) and Lightyear (17 June) will keep you great company in the month of June, alongside Baz Luhrmann’s rock n’ roll tale Elvis (24 June), starring Austin Butler and Tom Hanks.

Marvel fans’ wait will be over in July, when Thor: Love And Thunder will finally be released (8 July), shortly followed by star-riddled action thriller Bullet Train (15 July) and Get Out writer and director Jordan Peele’s new mysterious story Nope (22 July). Following on from the superhero theme of the month is Warner Bros. Black Adam (29 July) that promises to be The Rock’s biggest role to date after years of anticipation.

Sunny August will color itself of gothic tales with Dracula-inspired The Bride (26 August), alongside the release of Samaritan (26 August), starring Sylvester Stallone in the fantastical story of a young boy who believes his favorite superhero may still be alive.

Miles Morales’s Spider-Man makes his way back to the big screen in October with Spider-Man: Across The Spider-Verse (Part One) (7 October), shortly followed by two other sequels:  Halloween Ends (14 October) and Puss in Boot: The Last Wish (21 October).

The DC world of The Flash (4 November) opens the month of November, bringing back both Michael Keaton and Ben Affleck in their renditions of Batman. And if that wasn’t enough, the fantastic world of Wakanda will be back on our screens with Black Panther: Wakanda Forever (11 November), honoring and celebrating former star Chadwick Boseman.

The year closes off with a long-awaited sequel by James Cameron who, after 13 years, finally brings us back to Pandora continuing the story of Jake Sully and Neytiri in Avatar 2 (16 December). Get ready to spend a weekend in the cinema, because on the same day, Jason Momoa’s aquatic superhero will be back with Aquaman And The Lost Kingdom. Away from the high octaine action, the final month of the year sees I Wanna Dance with Somebody (23 December), the Whitney Houston feature film

These titles don’t have a release date yet, which makes them ever more intriguing and makes us even more impatient to see them on our cinemas or home cinemas screens: 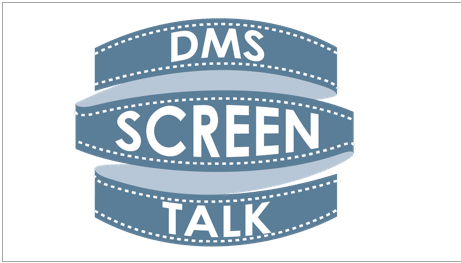 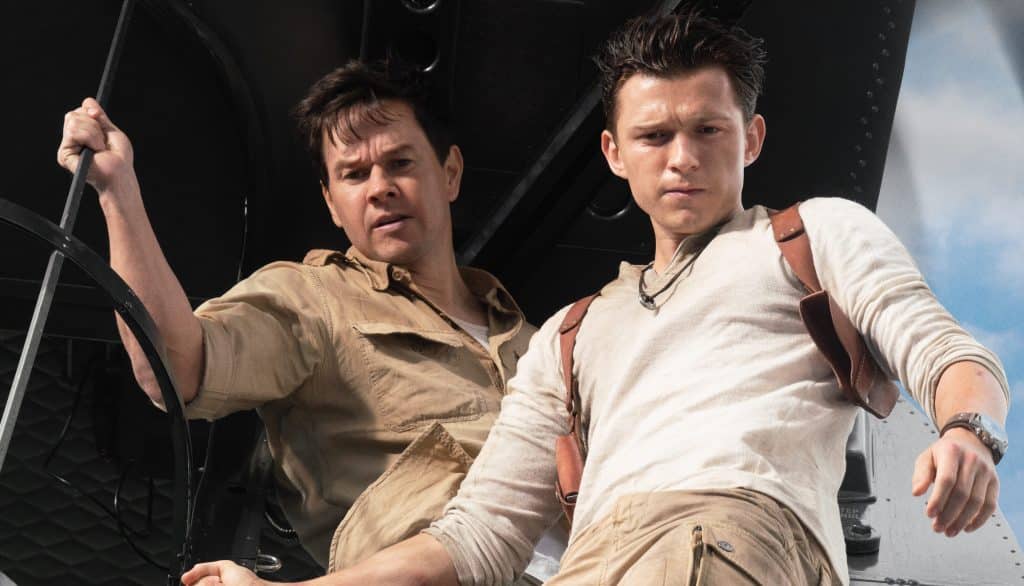 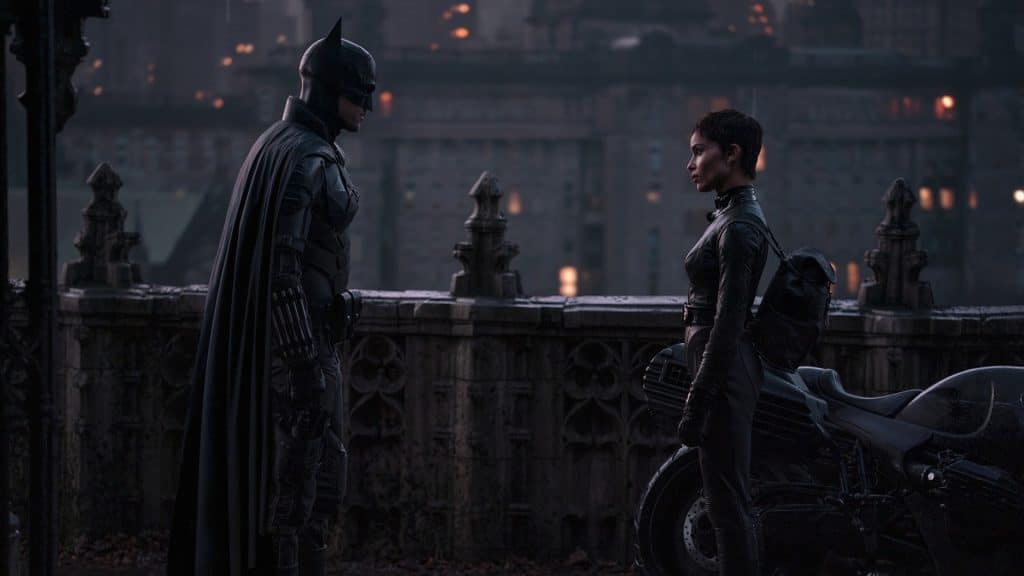 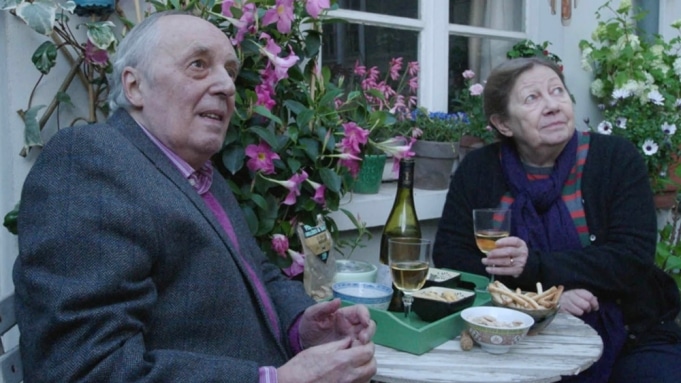 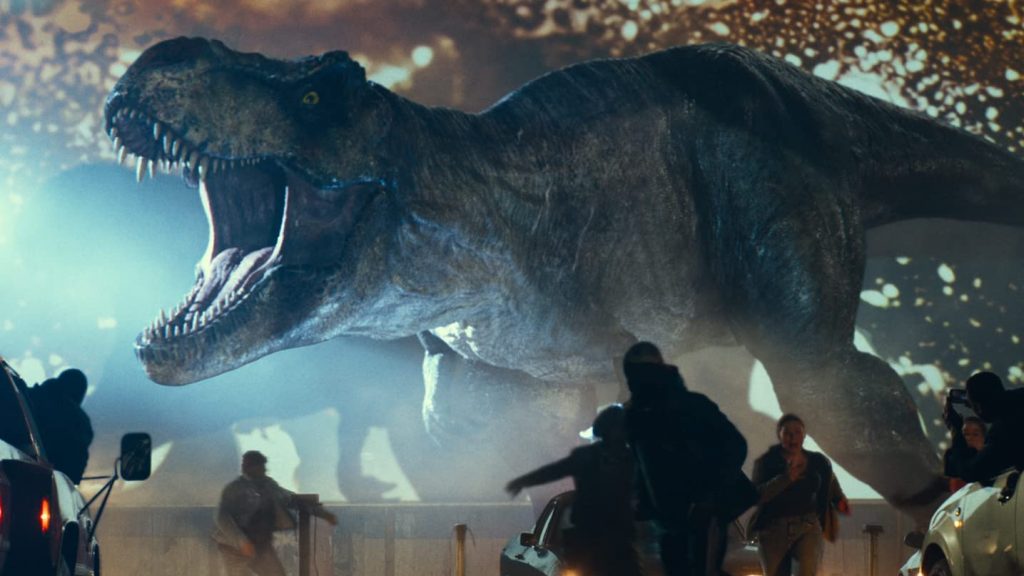 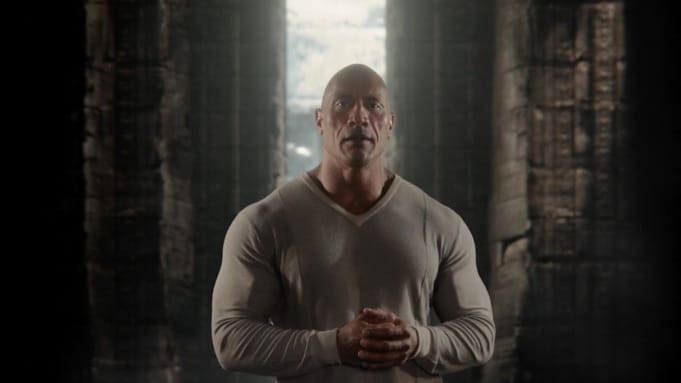 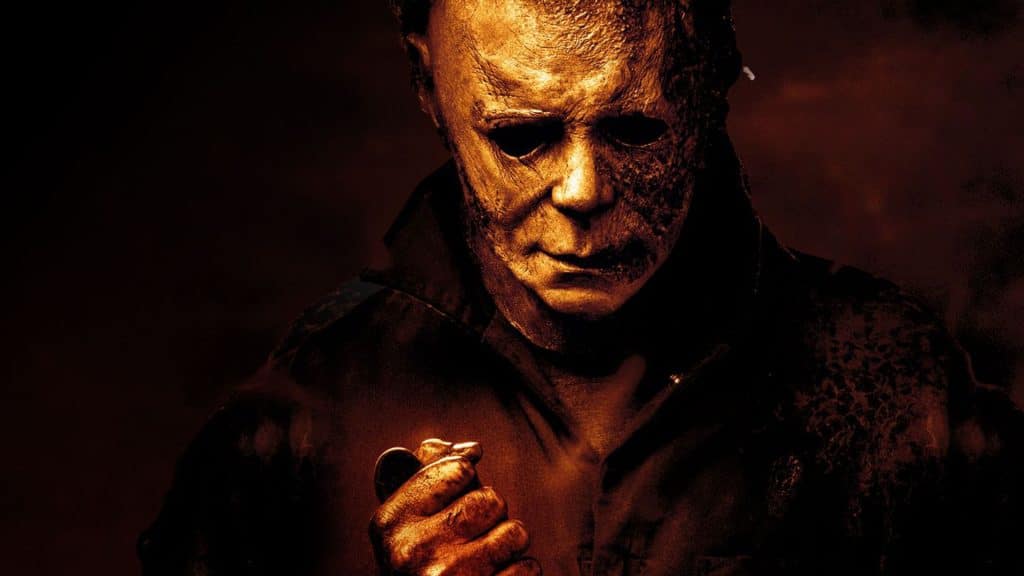 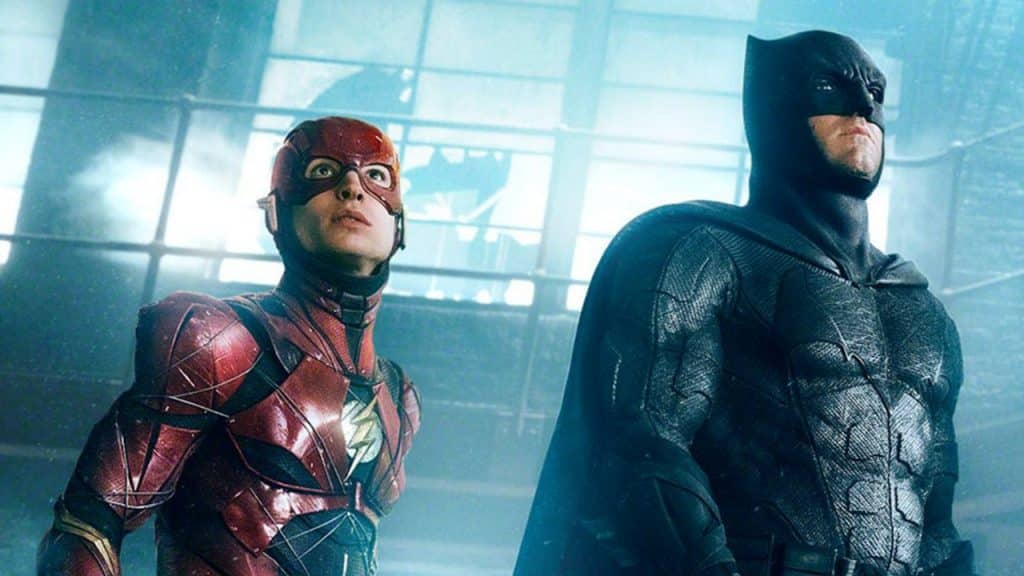 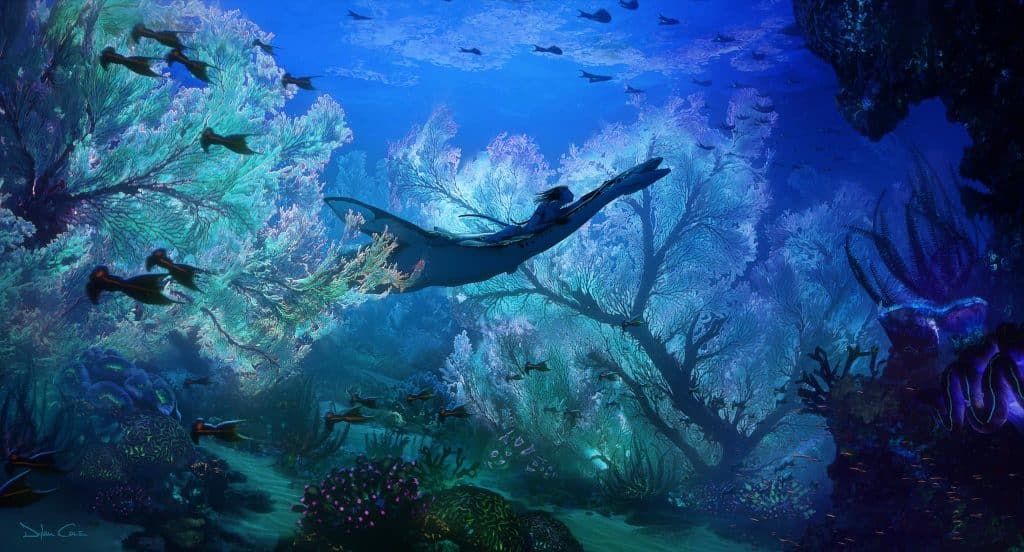