DMS is exceedingly proud of it’s dedicated, global community based outside of its London HQ. Since arriving in L.A. in 2012 and Sydney in 2016, DMS has transformed its international reach, employing a talented team of multi-lingual versioning producers to deliver a dedicated 24-hour service to clients in the LATAM and APAC regions.

First up is Jaqueline (Jackie) Baldoquin, who is the newest addition to our team of versioning producers out in Hollywood. Before joining DMS, Jackie was an independent contractor with Apple One. Graduating with Bachelor of Fine Art and Emerging Media from University of Central Florida, she specialised in Character Animation and even produced a short film. Miami born and raised, she’s fluent in Spanish and spends her free time going to see movies, baking, and participating in observational life-drawing.

Over in our Client Services team in Sydney, we’re delighted to welcome Chris Eisentrager. Chris previously worked at Cochlear LTD as a localisation project manager. He achieved a degree in Business at Queensland University of Technology and in his spare time, Chris enjoys film making, acting and Aikido martial arts. He describes himself as a chocoholic, and we’re inclined to believe him as he mixes Nutella in his coffee…

DMS welcomes both Jackie and Chris to the team. We thoroughly look forward to working with you both and hope to see you in London soon (we’ll have the Nutella coffees lined up waiting for you!). 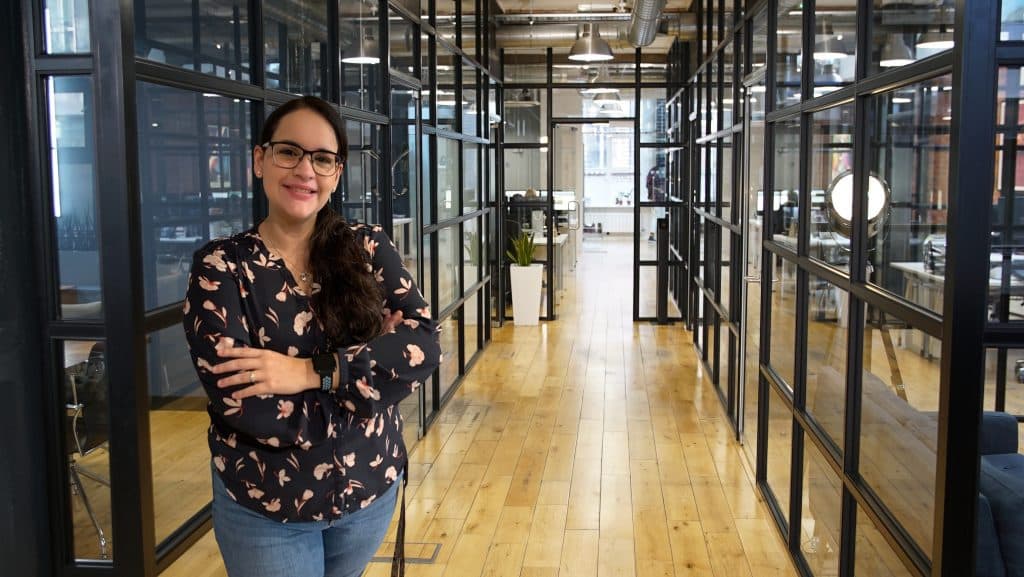 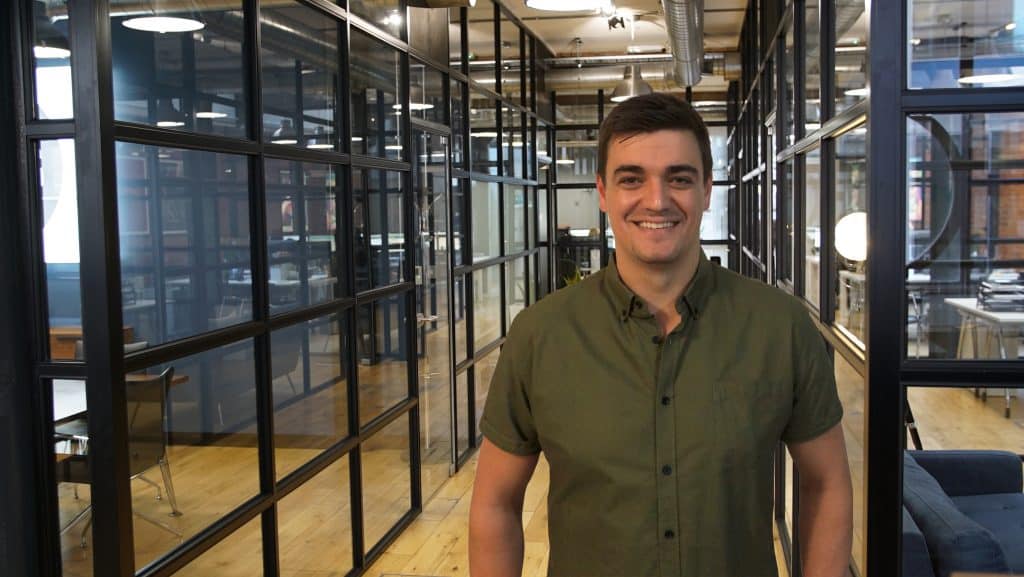