With over one billion followers across team, league and player accounts, the NBA dominates social media engagement. While this takes place predominately in the US, the league wanted to create a similar level of success this side of the Atlantic during the NBA Global Games London. To do this the NBA chose our Tiger Films crew to be its on-the-ground EMEA video production team.

Tiger Films provided creative ideas as well as the filming, editing and delivery of HD content right from the game’s announcement back in July 2016, all the way through to the post-game party. Samantha Whitehouse, head of Tiger Films, discusses the jam-packed schedule, fast-turnaround and using of new technologies to help the NBA engage an audience in the UK more than it’s been able to before.

Read her full recap of the team’s work in Future Sport and Digital Sport. 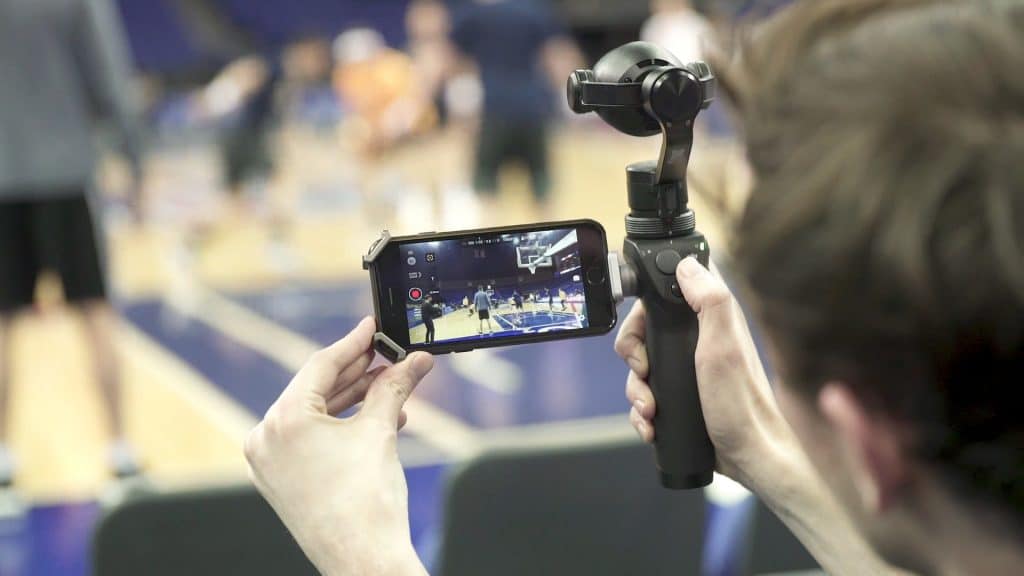 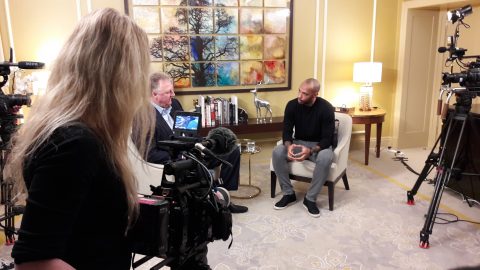 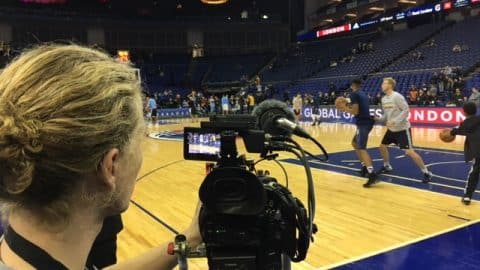 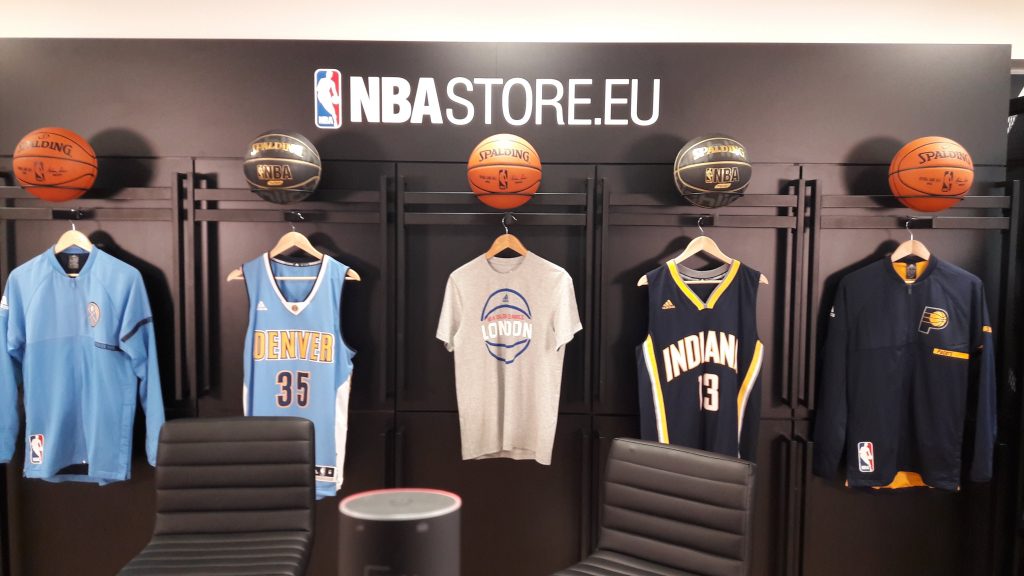