Among the gala screenings are Pablo Larrain’s Spencer, with Kristen Stewart; Jane Campion’s The Power of the Dog, with Benedict Cumberbatch; Reinaldo Marcus Green’s King Richard, with Will Smith; and Wes Anderson’s The French Dispatch, featuring a host of stars including Timothée Chalamet, Tilda Swinton and Léa Seydoux.

BFI CEO Ben Roberts said: “I’m in awe of all of the filmmakers across the world who have found the ways and means — practical, creative, emotional — to get their stories told in such challenging and turbulent times and I want audiences to immerse themselves in the sweet glow of the cinema screen and celebrate their very existence.”

We are all so excited to attend the festival and be back amongst a festival atmosphere, with all the joy that comes from seeing films, to attending industry talks and seeing audiences back in cinemas.

To view the full programme, including all further sections from Treasures to Shorts, visit the BFI’s website 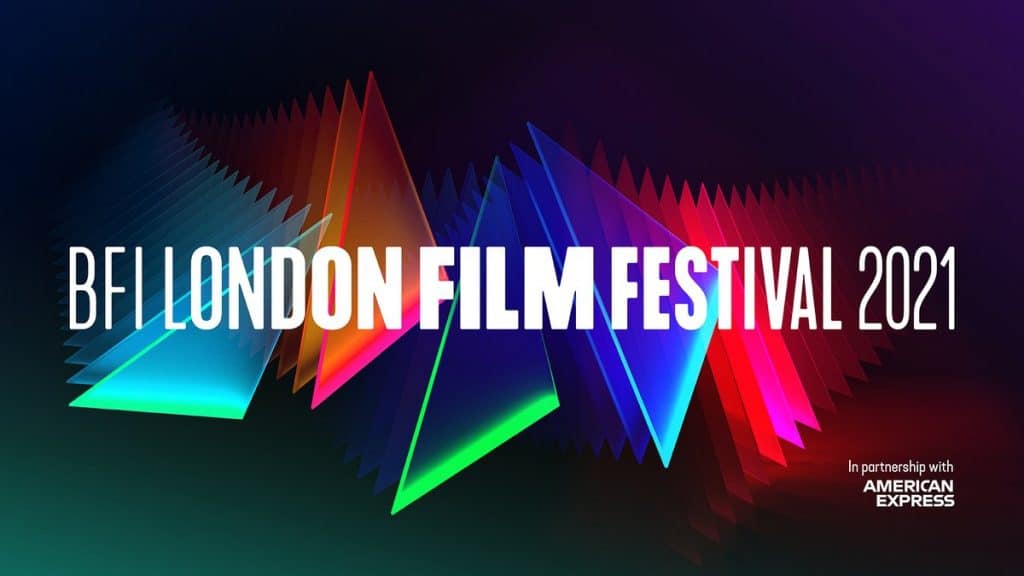 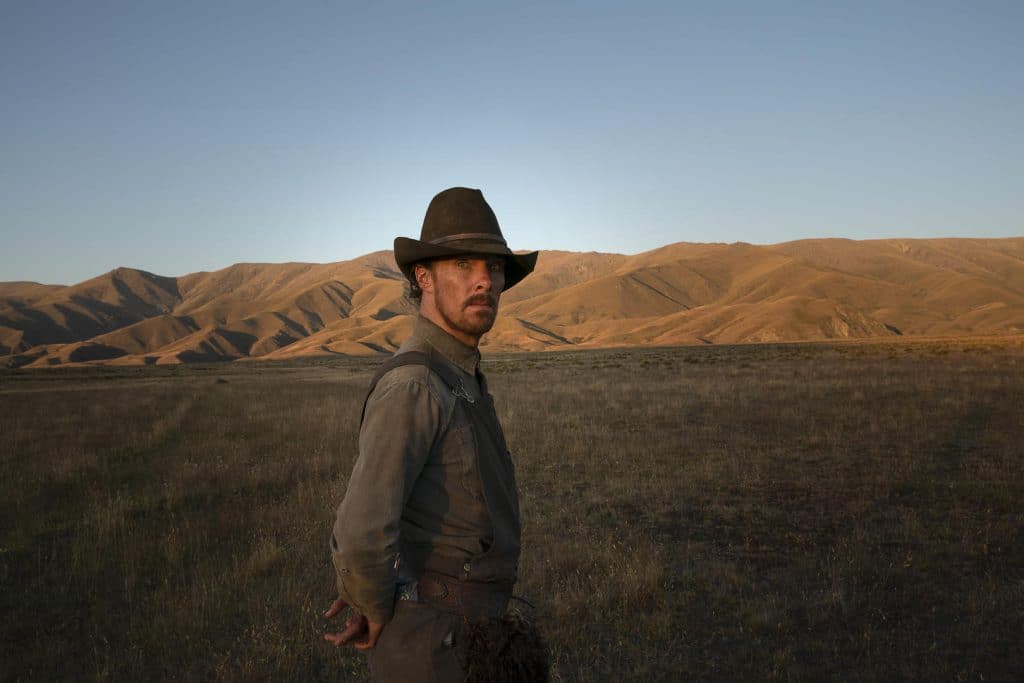 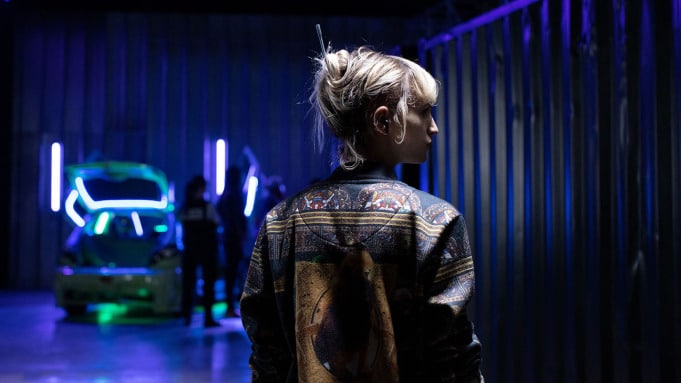