This summer saw DMS go through a huge growth spurt as we returned from Covid and grew our teams to deliver on new accounts. As such, we have seen over 80 new faces through our doors at Shand Street in that time to join our established team. Rest assured, however, as they are all as passionate about the film industry as the rest of us are.

Meet some of the new members of staff below:

Alasdair’s background comes from extensive work across the film distribution and placement sides of the industry. Starting out at Park Circus Films, based in Soho, he came to appreciate all the old classics from Some Like It Hot to Alien.

Originally born in Scotland but raised in Preston – home to Europe’s biggest bus station – his love for all forms of cinema was created after studying the subject at college and at The University of Manchester, as part of his English Literature degree.

Aside from constantly searching for a brand new Isabelle Huppert film, he enjoys cycling long distances and playing tennis when the weather allows.

When asked what excites him the most about working at DMS, Alasdair said: “I am really excited about working with a variety of teams and helping to elevate all the amazing work created by each department!”

Svenja arrives from creative digital studio Squint/Opera where she was an Assistant Producer. Alongside this, she has collaborated with the team at Vienna Shorts Festival since 2016 and led the team for the past two festival editions.

Originally from Stuttgart, Germany, her education was formed at the University of Vienna and at the University of Illinois at Urbana-Champaign in the US. After these experiences, she completed an international masters degree in Frankfurt, London and Montreal, specifically in theatre, film and media.

Across a wide range of eclectic films as Heat, The Prestige, Singin’ in the Rain, Memories of Murder, Bong Joon-ho’s 2003 film (and Korean cinema) rank as favourites.

On starting at DMS, Svenja is ”really looking forward to meeting the team and to just get stuck in with work on exciting campaigns.”

Keeva is from a small village near Bristol but moved to the Big Smoke in 2017 to attend University in the city. At Ravensbourne University, London, she studied Editing and Post Production. In her spare time, she enjoys cooking, baking and gaming. Also, her favourite film is Fight Club, but we cannot talk about that!

On joining DMS, she is excited ”to work with great assets and content within a tight-knit team!”

Originally from South Africa, she grew up in England and is proud to call the British Isles her home. Before joining DMS, she worked as a Production Coordinator and Office Manager at Pilot Film & Television Productions Ltd. Her love for film was founded across her studies in Practical Film Making at Central Film School London. Her studies focused on Producing, Editing and Script Supervising across film productions.

Outside of work, Animal Crossing and her Nintendo Switch are always mainstays. Currently, her music lessons and scrapbook are two key hobbies being enjoyed. When it comes to films though, Conan The Barbarian (1982) ranks as her all-time favourite and sadly not the 2011 rebooted version with Jason Momoa – long live Arnold!

Ben is excited to work on ”editing some documentary pieces for the NBA” as he is a huge fan of the sport. Prior to joining DMS, he was a freelancer working on all kinds of video editing projects.

Hailing from Merton, South London, he attended Imperial College London and went on to study at UCL. Specifically, his Master’s studies at UCL were focused on Ethnographic and Documentary Film.

Outside of Archive Documentary or editing, classic films, video games and TV are all three key past times. Away from the screen, Ben is currently enjoying rock climbing and pencil sketching too. Also, over the past year, he has been learning Mandarin and loves learning a different language.

On the topic of his favourite film, his smart and totally dishonest answer is Departures, due to Joe Hisaishi’s stunning score. However, for him, the real answer to this very important question is The Lord of the Rings: Return of the King – for Frodo.

Hailing from a small town near Zurich, Switzerland, she speaks an array of languages such as Swiss German, English, Spanish, Catalan and French.

MarieBelle is fascinated by the whole process of localisation at DMS and is excited to get ”an insight into the different technical departments and getting to know the whole team”. During her time at University, she studied at the University of Bern (Switzerland) and London. In her studies, Psychology and English were focused upon before a specialism in Acting.

Away from work, she particularly loves drawing, dancing, travelling by train and cooking. When she has time, short hand-crafted stop motion cartoons are created, which she enjoys a lot. Additionally, she is interested in environmentalism and politics. And of course, she has a huge love for cinema and theatre! Favourite films include the likes of Billy Elliot, Mommy, Mon Roi and Call Me By Your Name to name but a few titles.

Welcome to all our new starters to Shand Street. 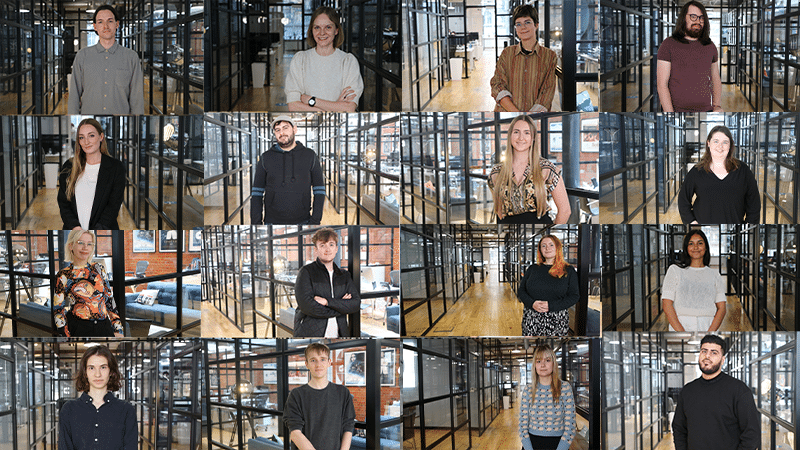 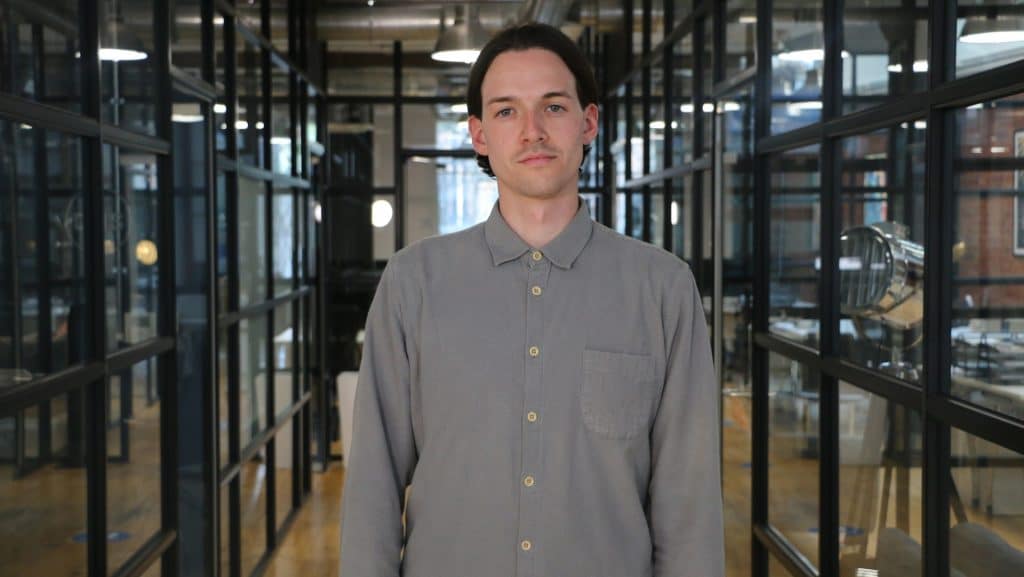 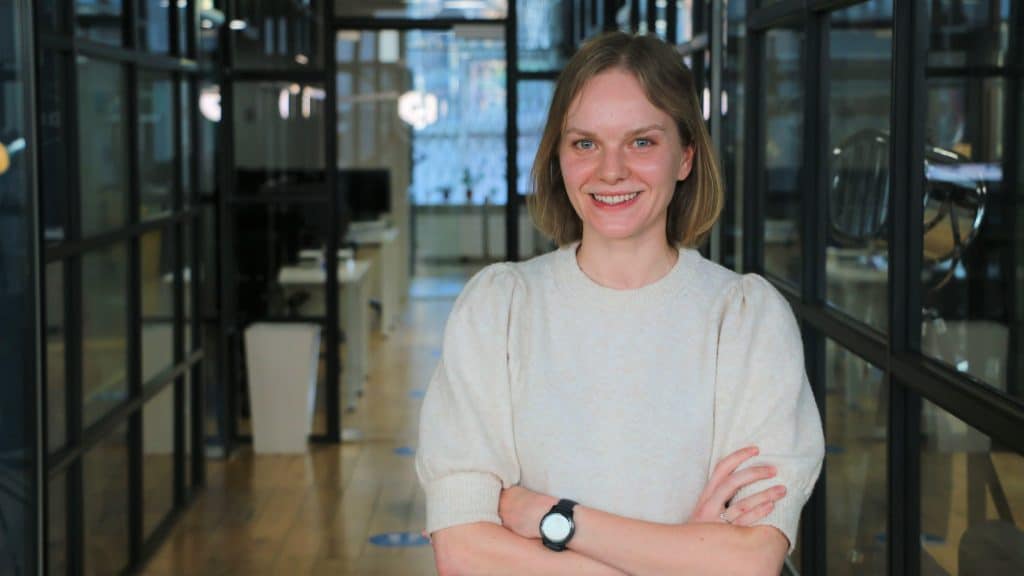 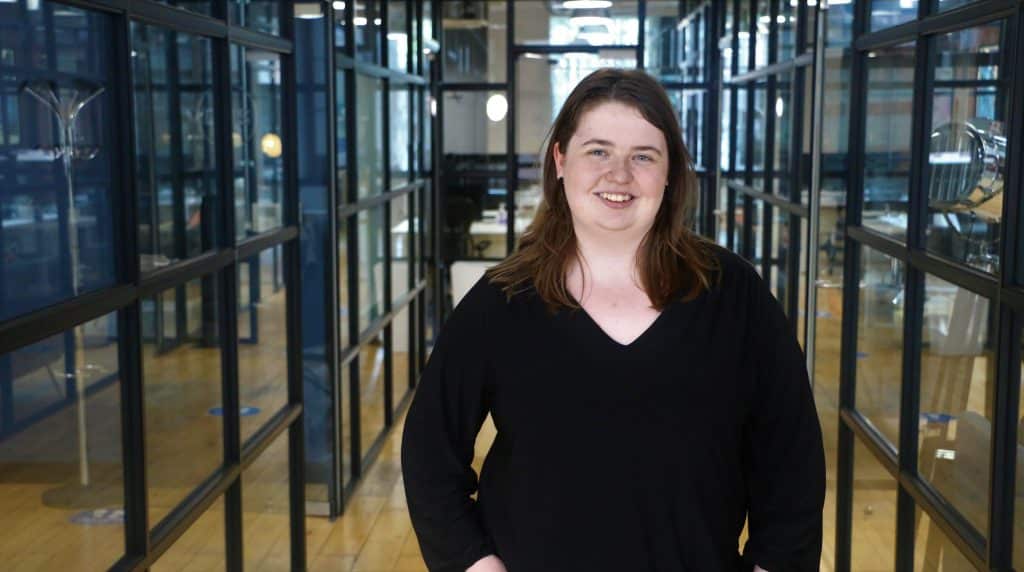 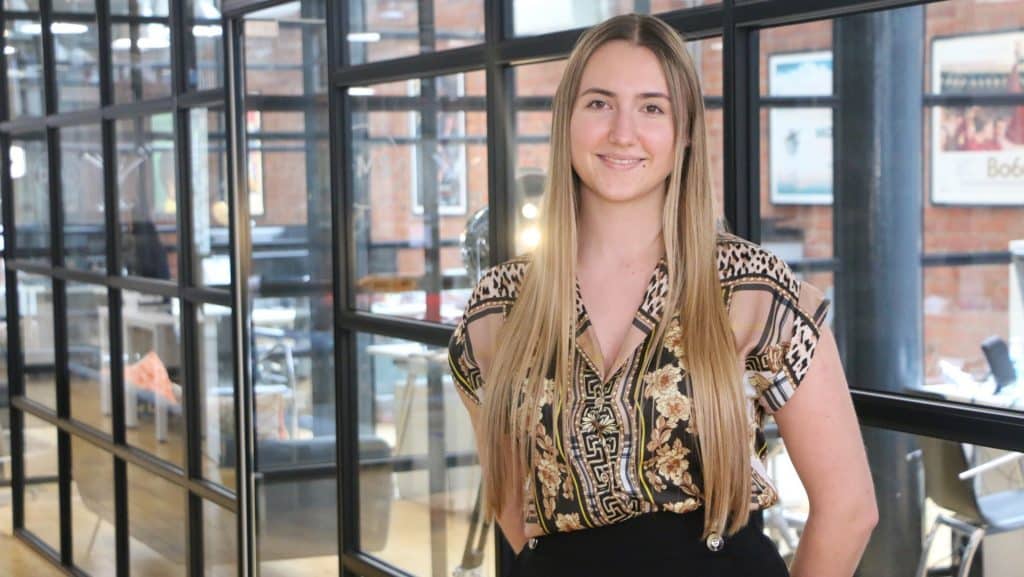 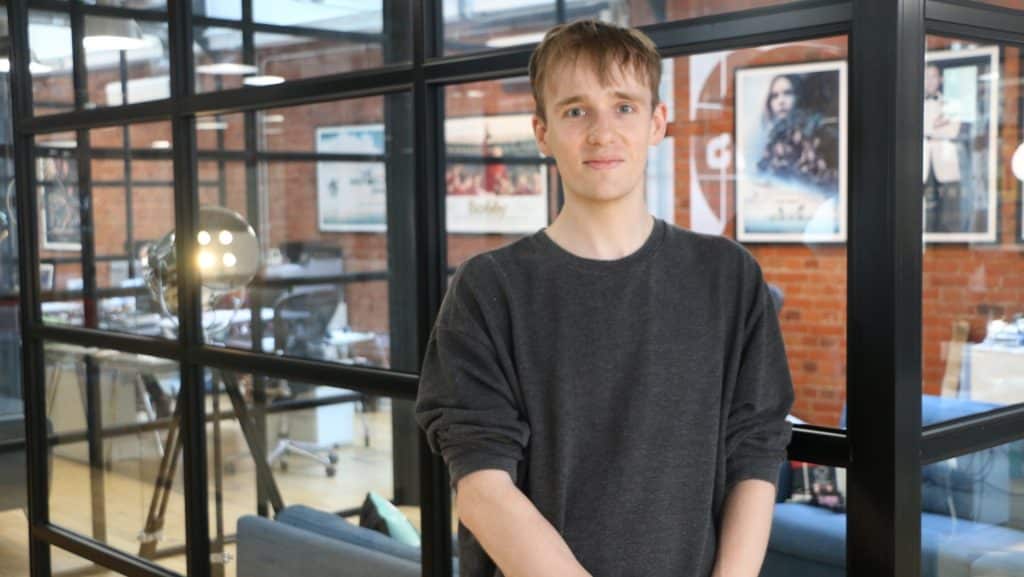 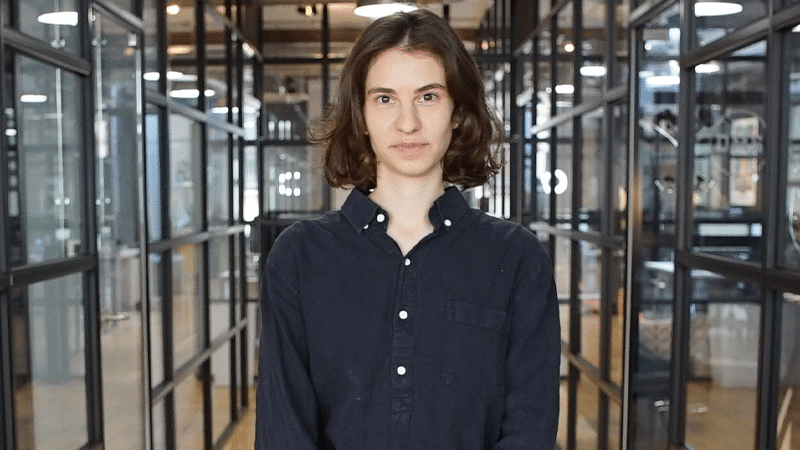