On Tuesday 29th March, we attended the World Premiere of Fantastic Beasts: The Secrets of Dumbledore at London’s iconic Royal Festival Hall on the Southbank.

The event was attended by the whole cast ranging from the likes of Eddie Redmayne, Danish star Mads Mikkelsen and director David Yates featuring across the evening, which was hosted by Harry Potter star Tom Felton.

Professor Albus Dumbledore knows the powerful Dark wizard Gellert Grindelwald is moving to seize control of the wizarding world. Unable to stop him alone, he entrusts Magizoologist Newt Scamander to lead an intrepid team of wizards, witches and one brave Muggle baker on a dangerous mission, where they encounter old and new beasts and clash with Grindelwald’s growing legion of followers. But with the stakes so high, how long can Dumbledore remain on the sidelines?

We are thrilled to see the return of cinema as the year continues with the Wizarding World back on the big screen. Fantastic Beasts: The Secrets of Dumbledore was released on April 8th and is still on general release. 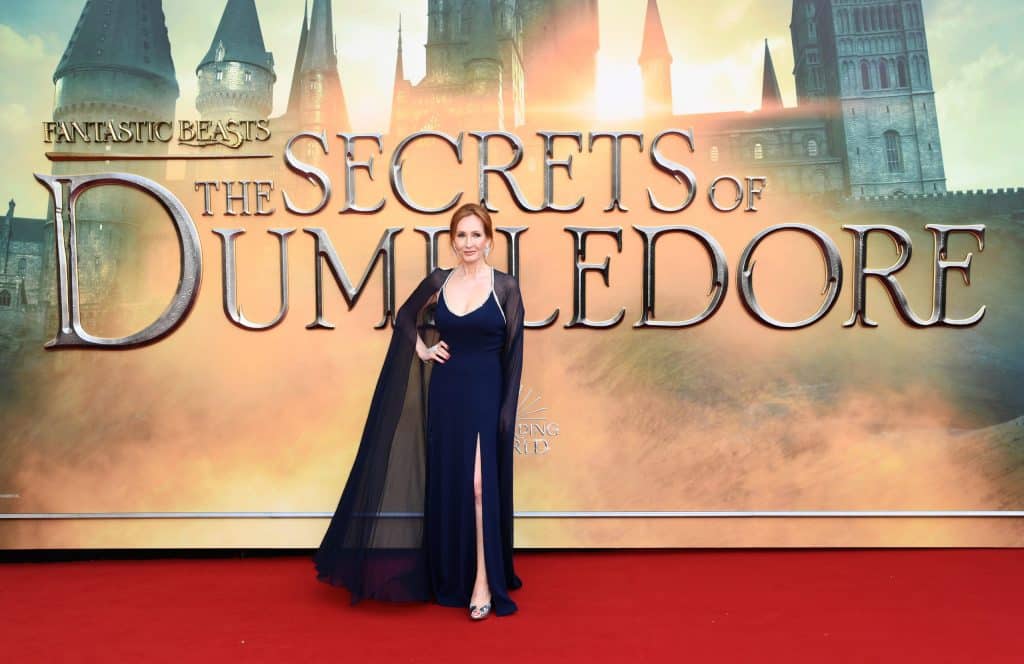 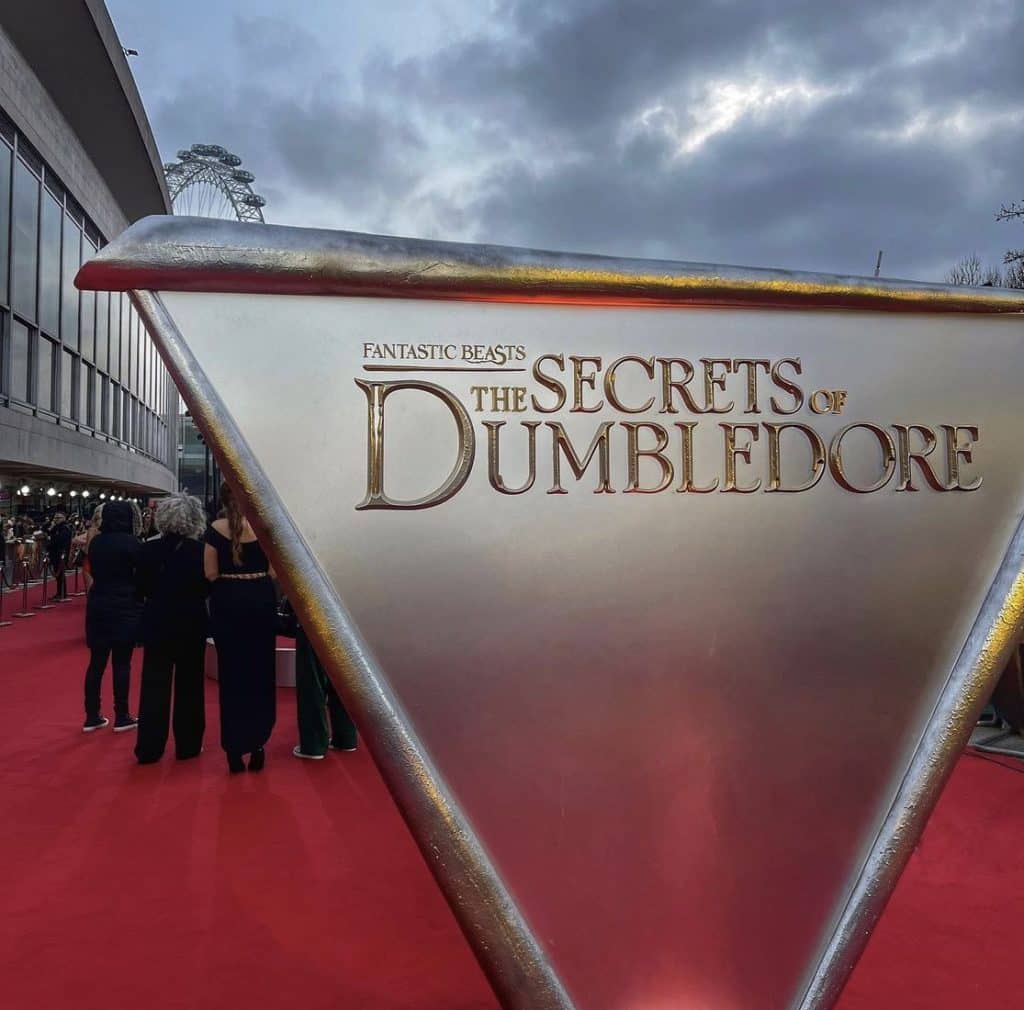 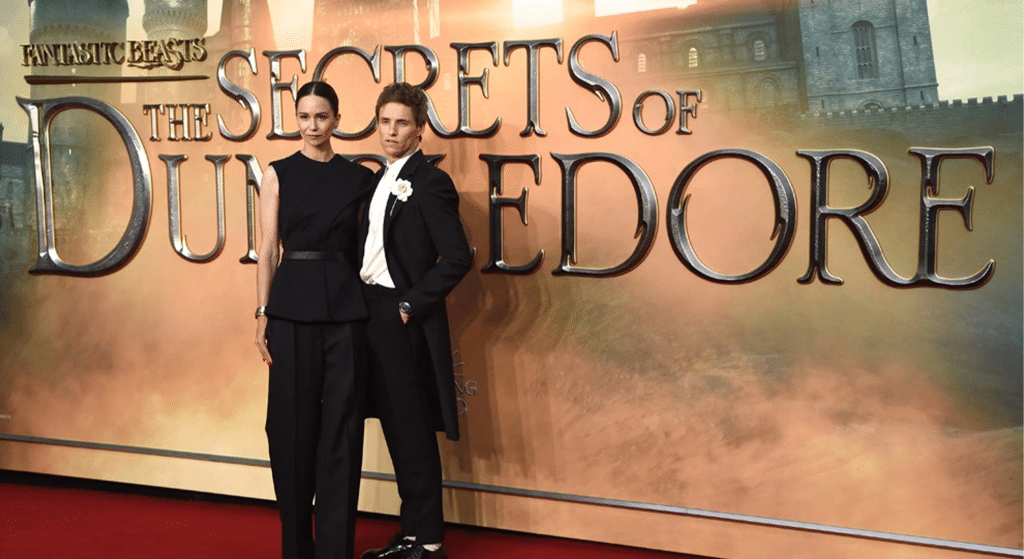 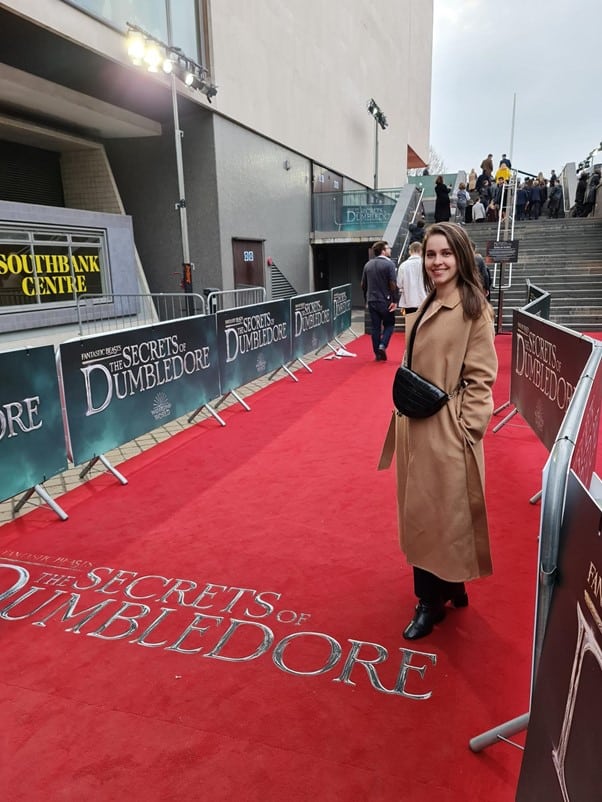