Today marks International Transgender Day of Visibility 2022. We want to take the moment to celebrate key film figures across the Trans community who have broken down barriers.
These vital figures to the community include
– The Chile born singer and actress Daniela Vega best known for her role in A Fantastic Woman, which won an Oscar in 2018. Vega became the first Transgender person to win an Academy Award and was subsequently named by Times magazine as one of the 100 most influential people in the world.
– The director-sister-power-duo behind The Matrix, The Matrix Reloaded and The Matrix Revolutions – Lilly and Lana Wachowski. Who have since transitioning confirmed the films’ trans allegory – Lilly: “I’m glad that it has gotten out that that was the original intention,” Wachowski said. “The corporate world wasn’t ready for it.” At its heart, she explained, the Matrix itself “was all about the desire for transformation, but it was all coming from a closeted point of view.
– Hunter Schafer in hit teen drama Euphoria for her portrayal of Jules. While a trans woman playing a trans character was very important to Hunter being trans is only part of Jules’ character, rather than the driving force of her storyline. Hunter played a big role in the development of Jules and co-writing a special one-off episode of the show in 2021.

We also want to celebrate the creator of the Trans flag, Monica Helms, who created the flag in 1999. In a 2017 magazine with PRIDE, Monica explained the symbolism of what the colours meant “the colours, those have a lot of meaning as well. “The light blue is the traditional colour for baby boys, pink is for girls, and the white in the middle is for those who are transitioning, those who feel they have a neutral gender or no gender, and those who are intersexed,” she explained.

The transgender flag first made an appearance in 2000 at the Phoenix pride where it gained popularity within the community. currently, the original flag resides at the Smithsonian national museum of American history.

We want to empower trans people to celebrate who they are, and encourage allies to voice solidarity with the trans community.

Donate to one of our chosen charities below: 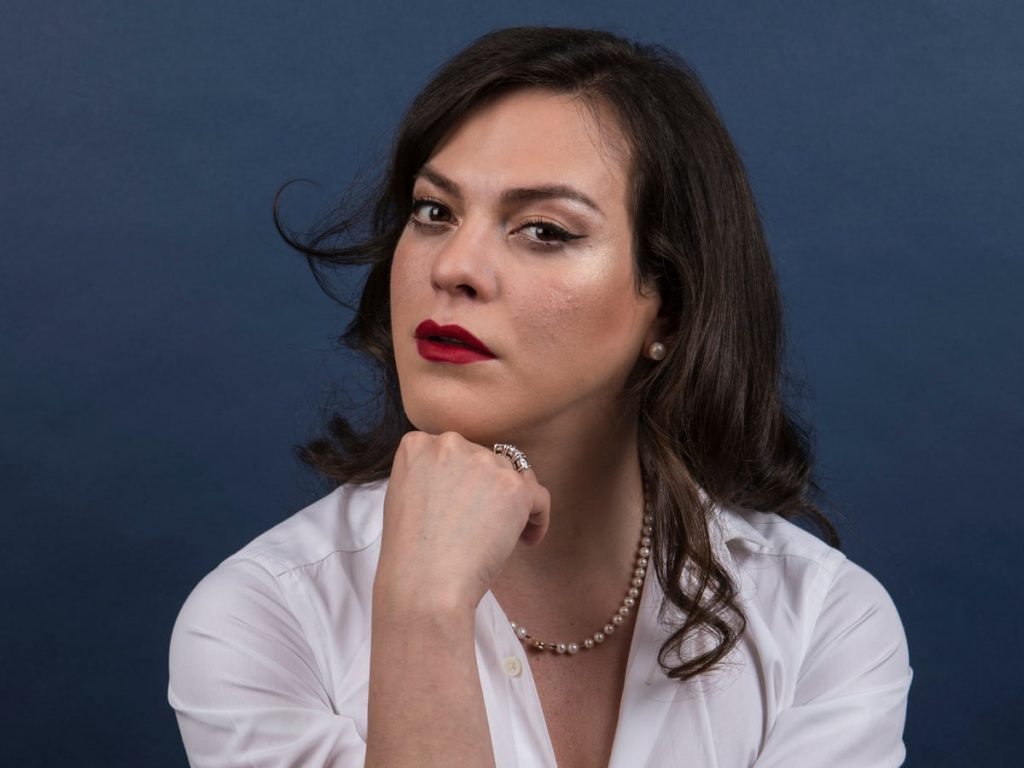 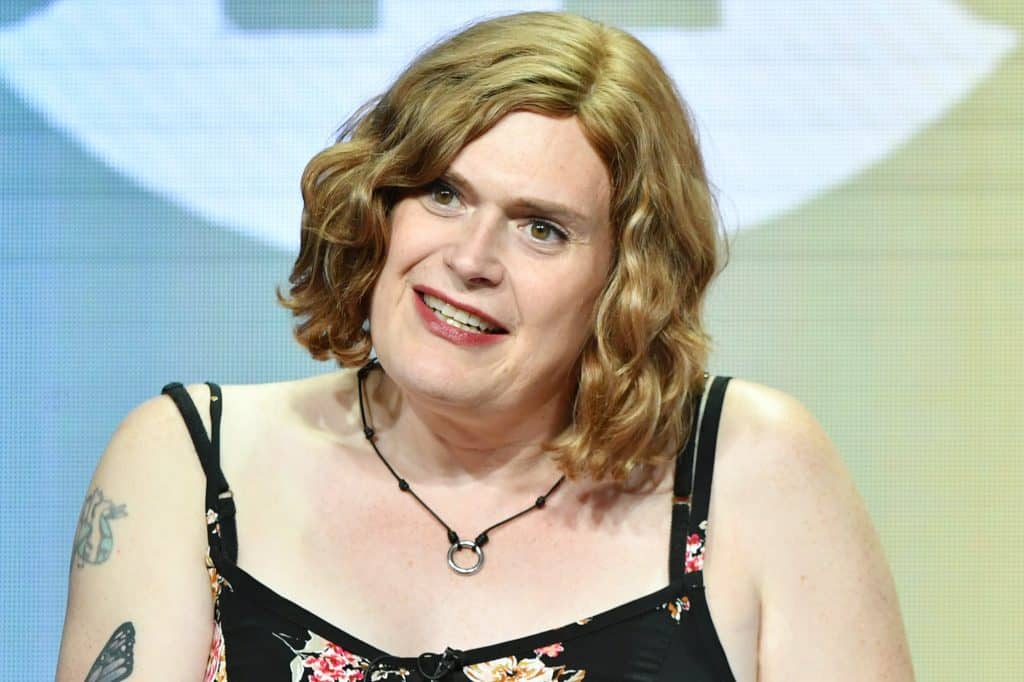 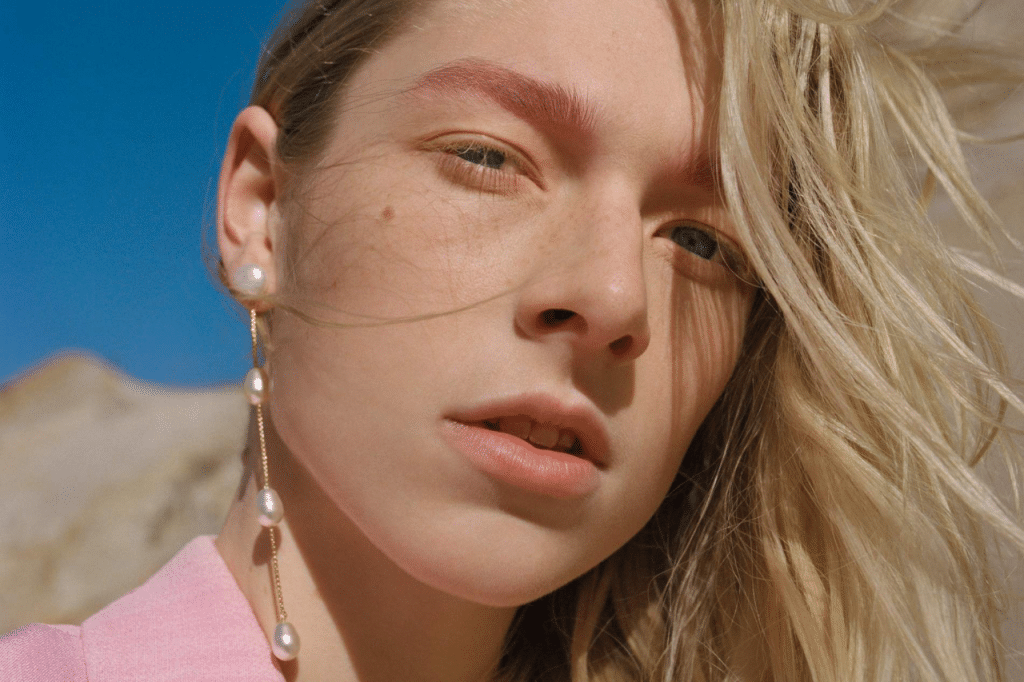 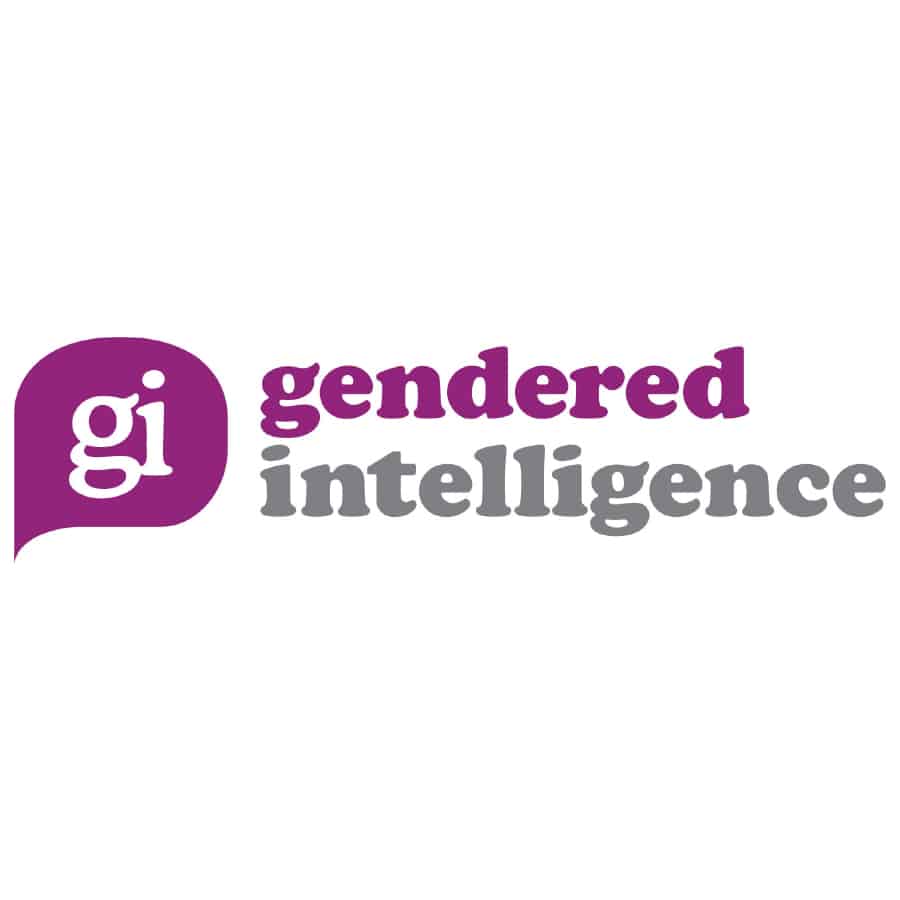