ICTV became the first company to use Panther Online to share assets with French journalists. The production company is the key sponsor for upcoming film festival Les Ecrans de Chine.

The Entrepôt Cinema in Paris will showcase the 6th edition of Les Ecrans de Chine, a European film festival showcasing the best independent Chinese documentaries of the year. Panther Online, which is fully localised into multiple languages, hosted promotional assets for the festival and the seven full-length feature films that will be presented in the international selection: “Cloudy Mountain”, “Look Love”, “A Young Patriot”, “Searching for Yu Bin”, “A Way Out”, “Hero or Rebel?” and “Generation 90”. DMS created a press release, localised into French and distributed to our international database. If you have a film you would like to host on Panther Online for international publicity, please contact oliver.crocker@dmsukltd.com 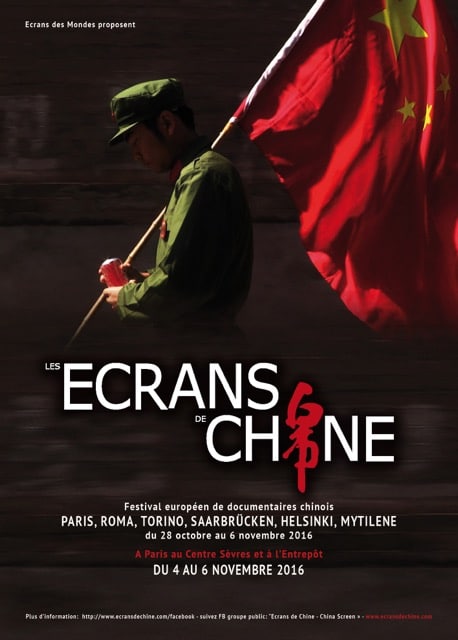 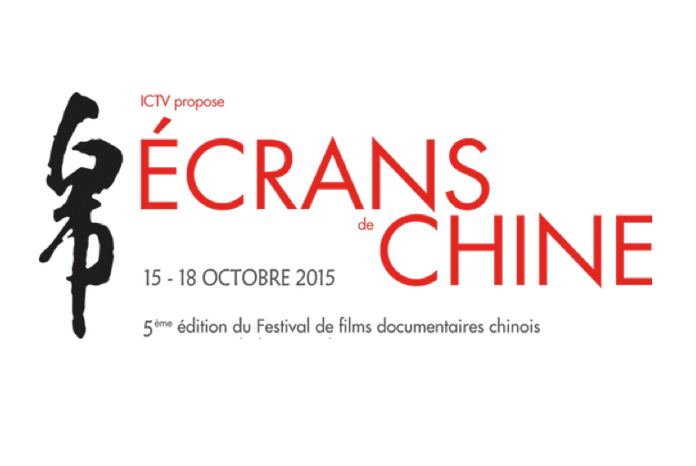