When the Toronto Raptors won the first NBA championship in their 24-year history in mid-June, the 2018/2019 season came to a spectacular end. But as the confetti was cleared away and the players hit the beach for a well-earned rest, the NBA’s International Advertising & Content team and its production partner DMS was busy ramping up for an eventful off-season. The aim was to create a range of engaging material to appeal to new and existing fans and keep the league at the forefront of people’s minds.

Between Game 6 of the NBA Finals on 13 June, and the champion Raptors opening the new season against the New Orleans Pelicans on 23 October, DMS’ production team will have taken 11 separate trips across Europe. They will have filmed in Latvia, Greece, Italy, the UK, France, Germany and Spain, and tapped the NBA’s extensive archive in New Jersey and their own library at DMS’ HQ in London to deliver some of the most creatively told stories of human and athletic endeavour.

Chronicling the rise of The Internationals

Some of the biggest storylines from last season centred on basketballers from the EMEA region and at the 2019 NBA Awards, four of the main honours went to European or African players. To recognise the achievements of Greece’s Giannis Antetokounmpo being crowned the NBA’s MVP (Most Valuable Player), Slovenian Luka Dončić being named Rookie of the Year, Frenchman Rudy Gobert picking up Defensive Player of the Year and Cameroonian Pascal Siakam collecting Most Improved Player, DMS opted to tell the stories of their campaigns in a longer form broadcast piece.

Adopting a visual style drawn from classic heist movies of the 1960s and ‘70s, DMS’ production crew blended in-game highlights and interviews that they had captured with the players, their coaches and teammates to build a cinematic narrative of triumph unfolding against the odds. The story of The Internationals, as they were dubbed, will be delivered to the NBA’s rights holders within the EMEA region, with each player’s story individually packaged up to be pushed out over the NBA’s hugely popular social media channels.

A homecoming worthy of a Greek god

Fresh off the back of his breakout season with the Milwaukee Bucks, 6′ 11″ Power Forward Giannis Antetokounmpo returned to his hometown of Athens for the launch of his new signature trainer, the Nike Zoom Freak 1 ‘Coming to America’. Greeted by a huge crowd at the airport upon his arrival, DMS travelled with ‘The Greek Freak’, as he is known, capturing the presentation of the shoe at the city’s iconic Zappeion Hall. They also recorded various on court activations including the unveiling of the newly refurbished courts he had learnt to play on as a youngster, delivered across the NBA’s social platforms.

With the girls’ team having made the final of last year’s Jr NBA Global Championship in Orlando, FL, there was considerable interest in the Jr NBA EME teams at the 2019 event. DMS was tasked with tracking the preparation of both the boys’ and girls’ teams that were made up of the best junior players from Europe and the Middle East. Beginning at May’s selection camp in Bologna, Italy, the team filmed interviews with the hopefuls, coaches and former NBA and WNBA players that were in attendance. After the 10-person squads had been selected, DMS joined them at their training camp in Valencia, Spain to document their stories.

The material captured during the build-up has been cut together with action from the Jr NBA Global Championship to form a moving piece that’s available to watch on the NBA’s official social media channels, detailing the adventures of both teams.

Continuing the theme of identifying the next generation of talent, DMS was also present in Riga, Latvia to cover Basketball Without Borders. The event that brings together the top European male and female players aged 17 and under to learn from the NBA and FIBA players, legends and coaches. As well as showcasing what went on, interviews were also conducted with a whole host of big names, including Dallas Mavericks’ Assistant Coach Jamahl Mosley, New York Knicks’ Kristaps Porzingis, Orlando Magic’s Jonathan Issac and San Antonio Spurs’ legendary coach Gregg Popovich, as well as Sacramento Kings’ executives Vlade Divac and Peja Stojaković.

Other off-season projects to be delivered by DMS have included promotional content for NBA Africa, and a social media video for NBA Asia announcing Rui Hachimura. The former Gonzaga Bulldogs Small Forward became only the second Japanese player to be selected in an NBA draft earlier this year, when he was the ninth overall pick by the Washington Wizards. 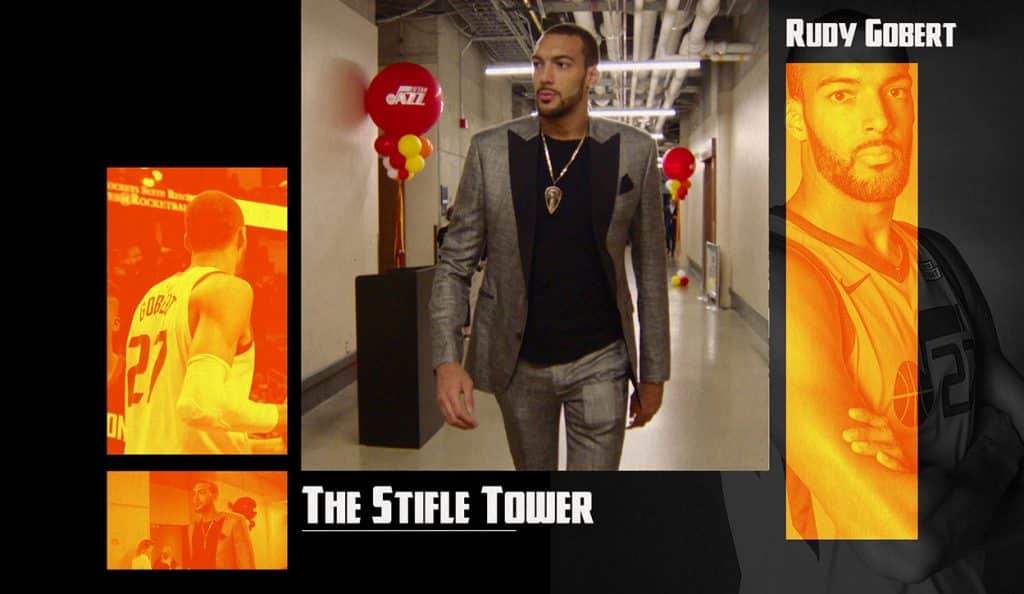 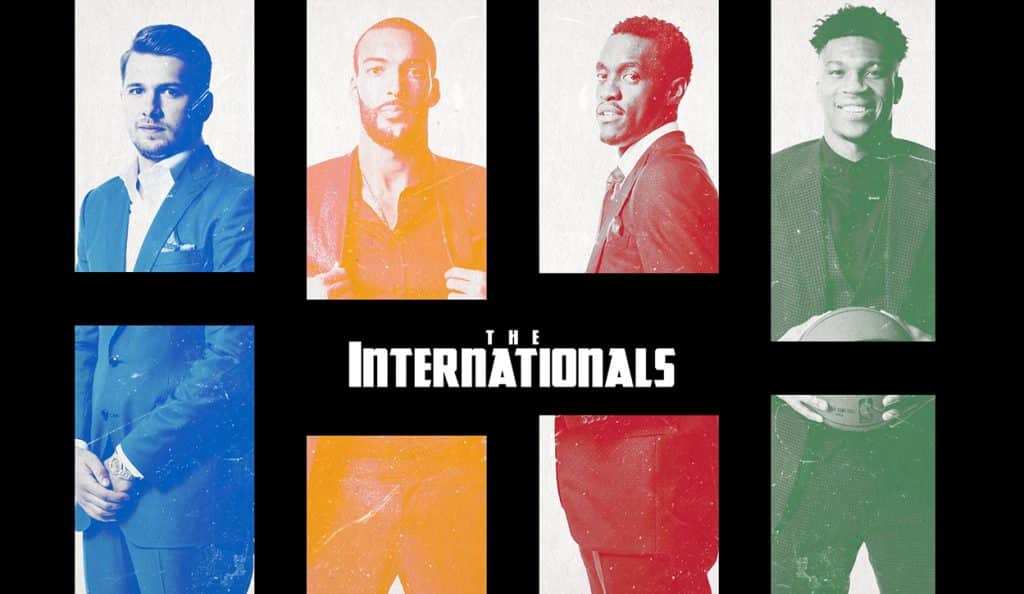 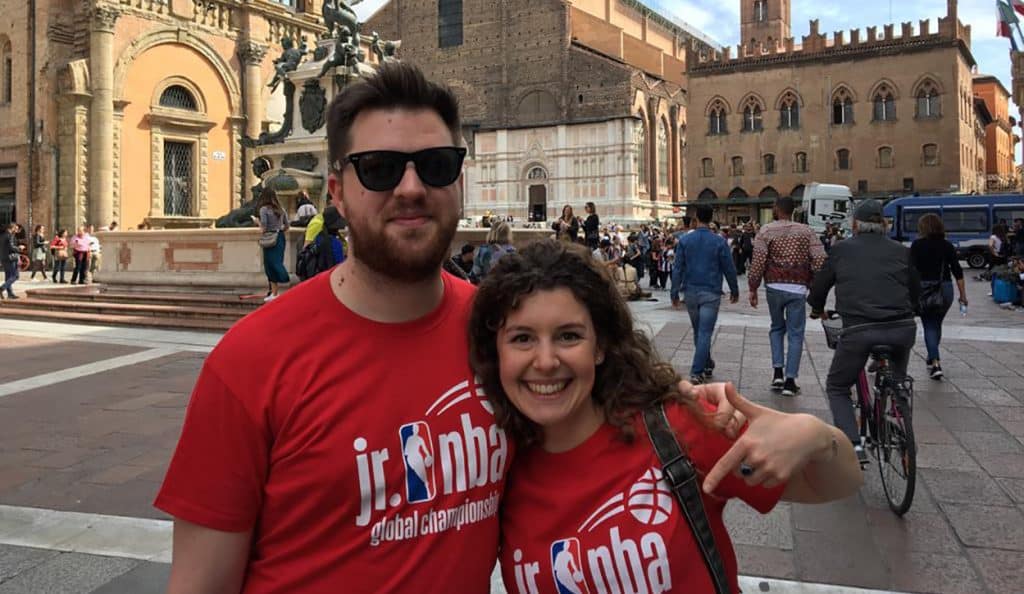 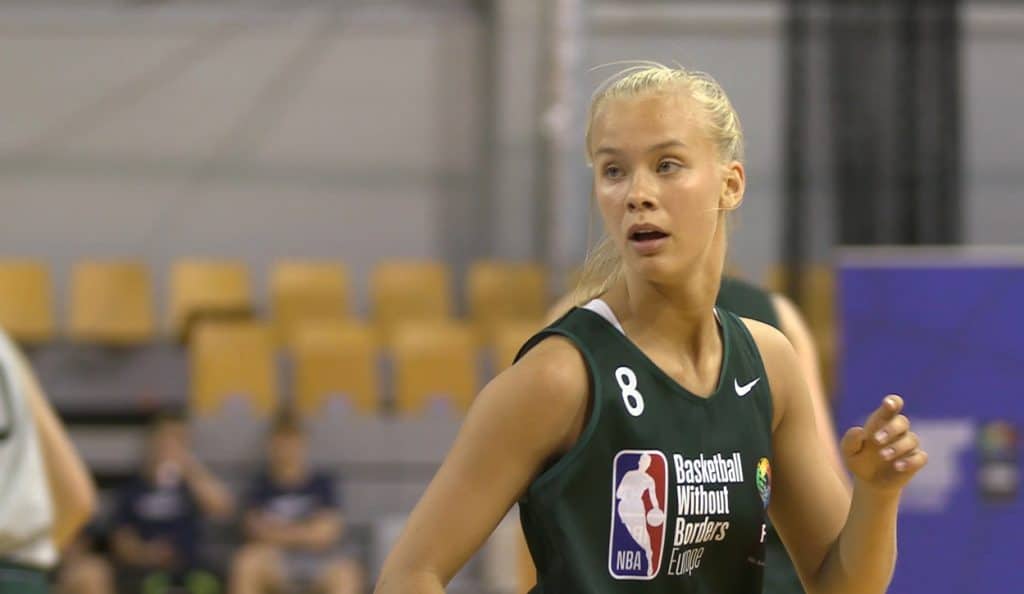