During the week of RAF’s centenary, our production crew were at the Curzon Mayfair Cinema at the World Premiere of the documentary Spitfire.
With 3 cameras, the crew filmed the construction of the Spitfire which was placed at the end of the red carpet, as well as a post-screening Q&A session with directors David Fairhead and Anthony Palmer, cinematographer John Dibbs and pilot Phill O’Dell who flew the Spitfire in the film.

Special guests of this event were the veterans from WW2, whose voices were also captured by Tiger Films. In what was a super quick turnaround, the edits of both red carpet and Q&A were turned into a DCP with Audio Description and Hard of Hearing for a special screening that will took place at the end of the week in 220 cinemas around the country. 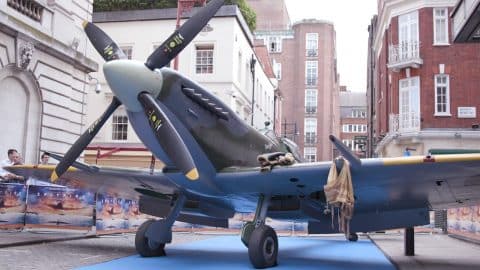 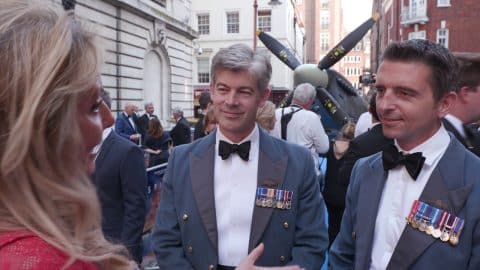