After a 14 year wait, the hotly anticipated sequel to Disney’s Incredibles, is finally here! To celebrate the release of Incredibles 2, the star studded red carpet premiere was held at the BFI Southbank, and we were there to capture the moment.

DMS had three crews at the event, one filming interviews with the cast including Samuel L. Jackson and Holly Hunter and another capturing b-roll footage of the stars meeting their fans. Finally, the third crew worked with Disney’s Healthy Living team capturing their ’24 hour bike challenge,’ which was one of the many fun activations happening on the day.

Footage was then rushed back to the office for ingest where b-roll footage, soundbites and a VNR were edited and uploaded onto Disney’s Digital Studio on the same day for media use. 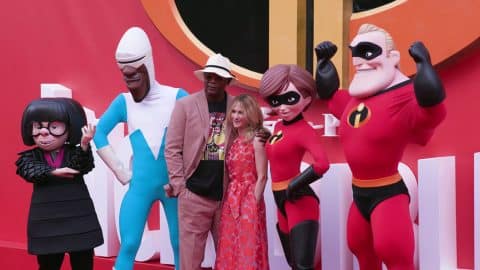 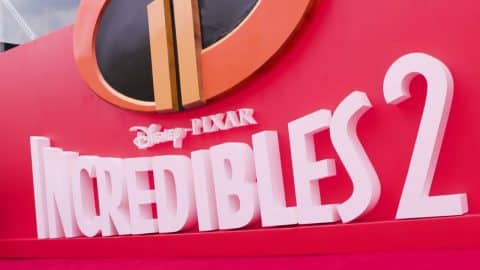