In The Heart Of The Sea

Warner Bros.’ deep sea classic In The Heart Of The Sea made a big splash at it’s London premiere in Leicester Square recently, with DMS Production on hand to capture the stars as they walked down the blue carpet.

The premiere footage was launched on Panther Online on the evening of the premiere and orders were fulfilled to key broadcast outlets, including BBC Film 2015, BBC News, Female First, Five’s The Saturday Show, ITV’s Good Morning Britain, MTV News, Reuters and RTE.

Meanwhile, the our Social Media Insights team burned the midnight oil tracking all digital activity, ensuring Warner Bros. had their finger on the pulse from the first tweets to the last editorial reviews. Our analysts provided real time reporting throughout the evening of the premiere while also providing more in-depth insight the following day.

The strong media presence leading up to the European premiere and the highly positive social engagement that followed proved that future cinema goers are sure to have a whale of a time. 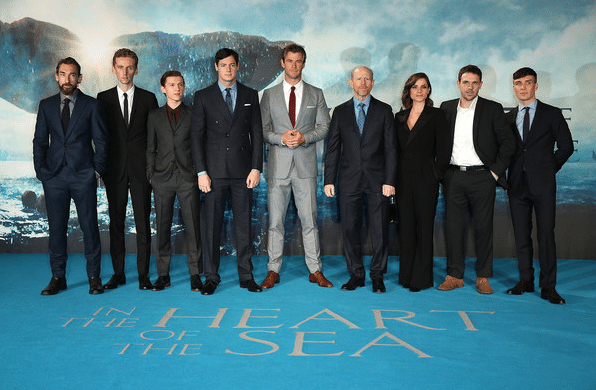 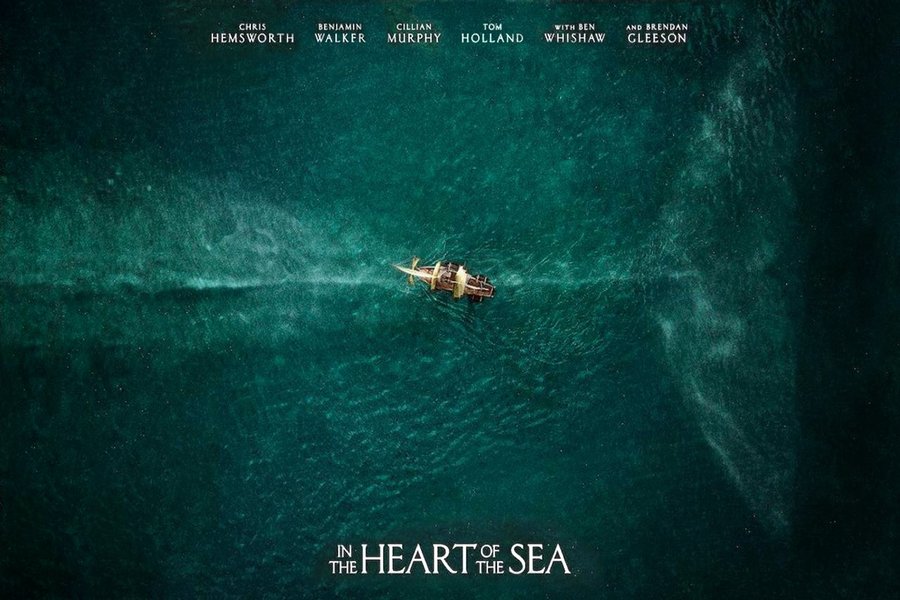