Our production team had a magical night as Warner Bros. house crew, filming the red carpet of Fantastic Beasts: The Crimes of Grindelwald premiere. Attending the event were the main cast including Eddie Redmayne, Jude Law and Johnny Depp, and also writer J.K. Rowling and director David Yates.

The crew captured and edited a record 19 soundbites, as well as a VNR featuring all the highlights of the night. Edited and delivered on the same night, the footage was then uploaded and distributed to the media via PANTHER ONLINE ®. 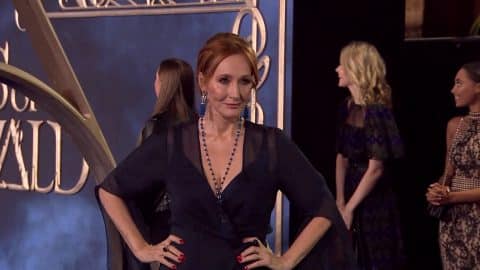 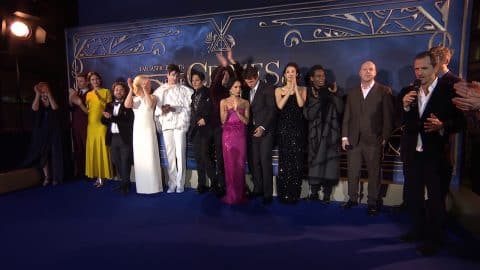