Altitude Films – A Prayer Before Dawn

The DMS production crew hit the road again and traveled to Liverpool to film an exclusive interview with Billy Moore – whose amazing true story is portrayed in the critically acclaimed, A Prayer Before Dawn. The interview, completed by Professor Green, was filmed at HMP Liverpool where Moore is currently confined, and covers his upbringing to when he finds himself incarcerated in Thailand’s most notorious prison, overflowing with criminals, violence and drugs – and how he used boxing to gain respect and his freedom.

The team then edited the footage into a short documentary with various pieces of additional footage including, sound bites from Moore’s mother, which was screened exclusively prior to selected screenings of the film at Picturehouse cinemas. 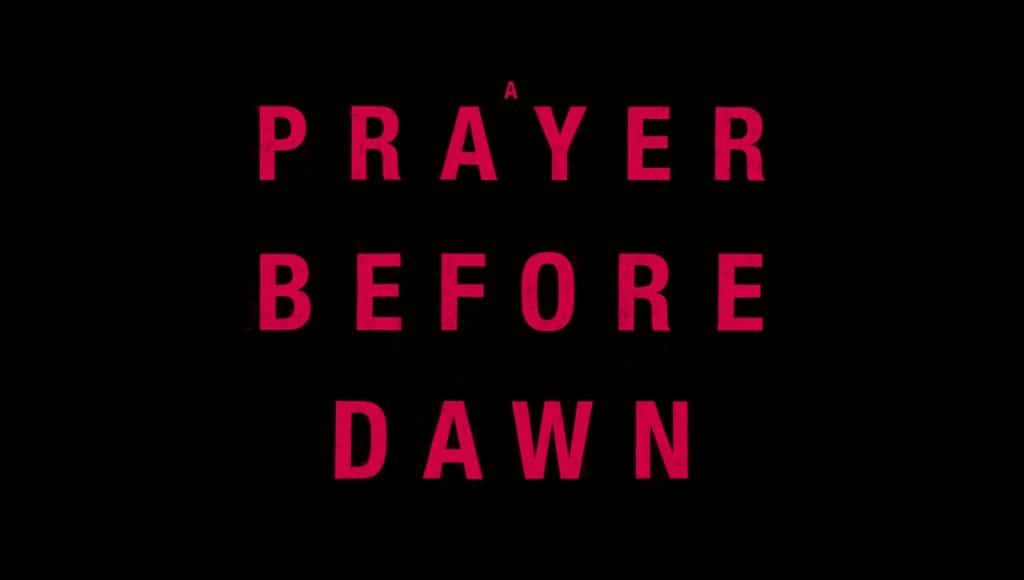 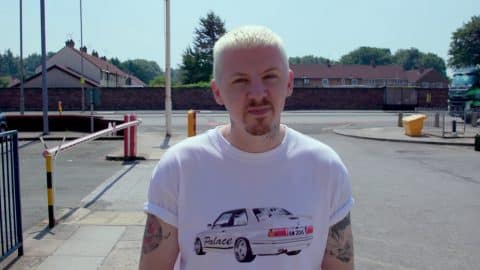 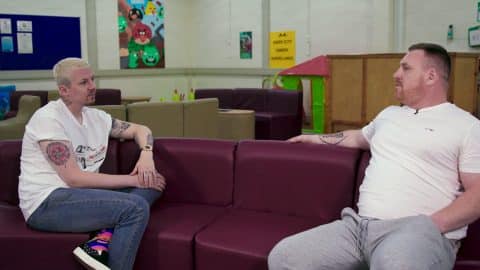