Having worked with 20th Century Fox for a number of years and following on from the recent success of delivering over 500 promotional assets for War for the Planet of the Apes, DMS was tasked with creating a wide range of localised content for The Greatest Showman. This included the fast and efficient creation of a range of assets for TV, social media, digital billboards and a variety of online uses.

Released at the end of 2017, The Greatest Showman conjured up a worldwide box office hit for 20th Century Fox, grossing more than $430 million worldwide, and delivered another fantastic success story for DMS and its localisation team. The original musical film stars Hugh Jackman and Zac Efron and tells the story of P. T. Barnum’s creation of the Barnum & Bailey Circus.

As soon as the films content was made live, 20th Century Fox offices in nearly 50 countries around the world were able to request localised promotional assets through DMS’ dedicated customer services coordinators. Between November 2017 and January 2018, EMEA, LATAM and APAC regions ordered multiple localised assets – with 376 of the total number of finalised assets delivered to the EMEA region alone. DMS was responsible for ensuring everything adhered to local regulations with dedicated members of its team focusing on implementing local requirements covering voiceovers, age ratings, URL and social media tags.

Working with DMS’ audio team, voiceover artists recorded localised voiceovers for some territories using ADR facilities at the DMS HQ in London. With the content dubbed and often subtitled, GFX specialists created pixel perfect graphic cards to match the quality of the post-production master graphics and were required to create localised titles from scratch in the local language, such as ‘Now in Cinemas’ and ‘Coming Soon’.

With quality and consistency key to 20th Century Fox, the dedicated QC operators independently checked each asset to meet country-specific rules, while local language coordinators ensured that all 509 assets were delivered exactly to brief. Each localised asset was then uploaded to DMS’ PANTHER ONLINE ® platform and securely streamed to 20th Century Fox for preview. Once authorised, the final assets were sent to broadcasters using advertising distribution platform IMD Cloud.

PANTHER ONLINE ® is key to the fast turnaround and efficiency in ordering, reviewing and delivering the assets. Studios release master files often just 24 hours before the content is required to be live, necessitating a reactive and versatile team being ready to localise content at all times. Prior to release and due to the differing in marketing strategy within each territory, it’s difficult to anticipate how many assets will be ordered. PANTHER ONLINE ® enables the team to process orders quickly and has been specifically designed with security and ease of use in mind for the DMS team and the client.

With an Oscar nomination and Golden Globe award to its name, The Greatest Showman has become one of the biggest-grossing original live-action musicals ever. DMS’ creative content and localisation services have been central to the successful marketing of the film, with PANTHER ONLINE ® a key supporting actor.

To learn more about how DMS delivers successful solutions to creating high-quality localised content quickly and on budget, click here. 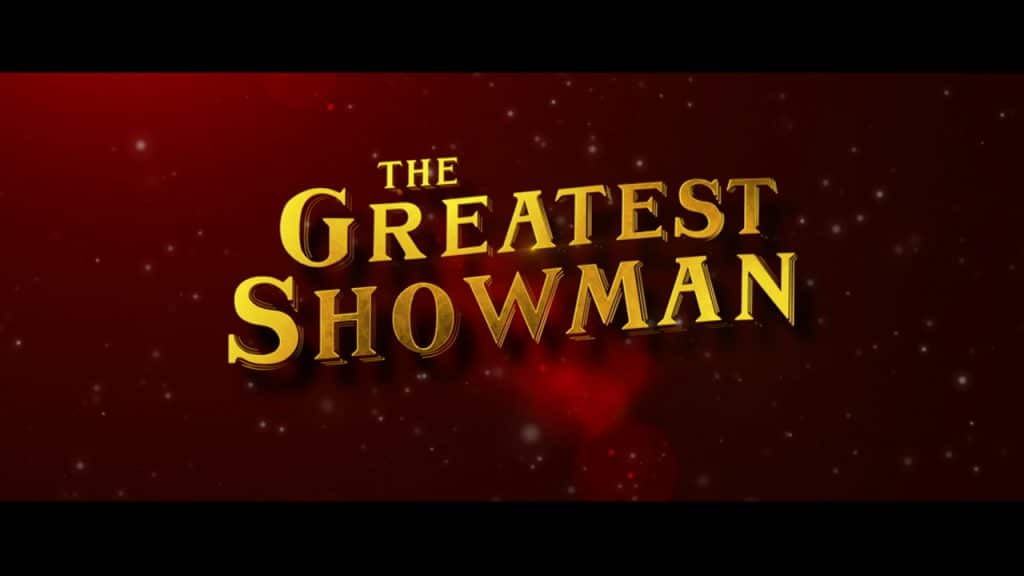 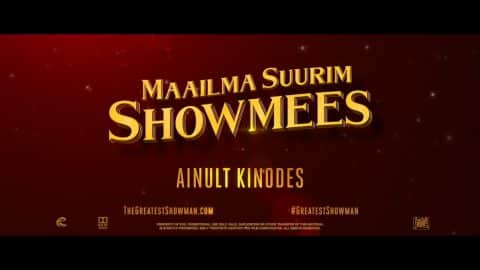 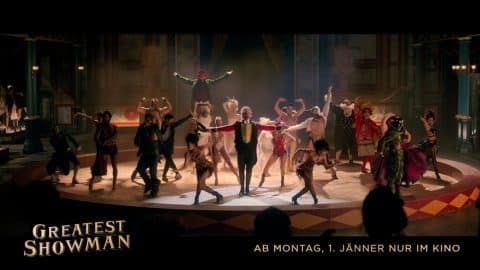 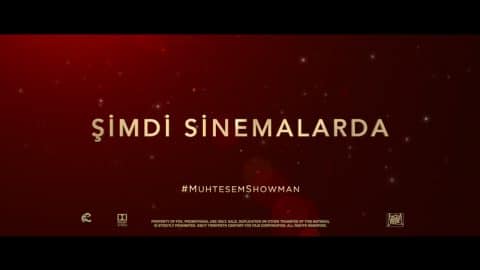 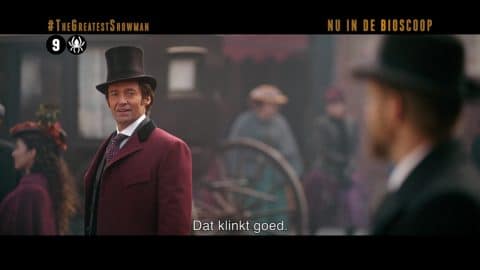 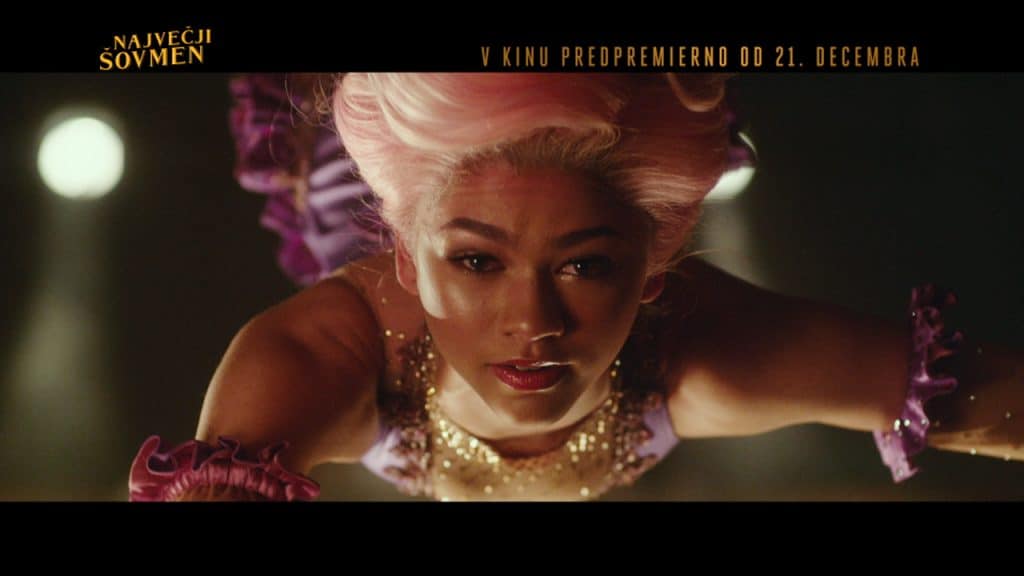