When British film distributor Curzon Artificial Eye wanted to engage with audiences ahead of its UK releases of critically acclaimed films Faces Places and Apostasy, it turned to DMS to manage the supporting social media campaigns.

Cannes Film Festival award-winning and Academy Award-nominated Faces Places follows the story of iconic filmmaker Agnès Varda, marking a long-awaited return to filmmaking in the year of her 90th birthday by forging an unexpected collaboration with photographer JR as they embark on a road trip like no other.

After the success of the Apostasy campaign, DMS supported Curzon’s documentary release Faces Places by creating a series of social assets featuring dynamic text and eye-catching panoramics for Instagram.

Read more about our work on Face Places here.

BIFA nominated Apostasy is written and directed by Daniel Kokotajlo, a former Jehovah’s Witness. It’s a remarkable and authentic debut that provides rare insight into the complex nature of faith, family, duty and love.

DMS’ Social and Creative & Digital teams joined forces to deliver a full-service social media campaign for Apostasy. This included the planning and creation of over 30 pieces of original content, as well as developing a four-week content calendar that incorporated 44 Facebook updates, tweets and Instagram posts. These were scheduled to appear during optimum browsing times and the online reactions were tracked through ongoing social listening and reporting.

Read more about our work on Apostasy here.

What was Curzon’s objective with the social campaign?

Mark Towers (Apostasy): “A key objective for us was to analyse the topics surrounding the film and see how we should engage with them. Are faith and family too sensitive to discuss online and in a campaign or will people respond in a healthy way that also benefits the film? With DMS we discovered the latter to be true. People who had been in similar positions as those depicted were very interested to discover the film but also discuss their own stories online and the issues surrounding it. And with DMS we made assets accordingly.”

Ed Frost (Faces Places): “Considering that the film sees the coming together of two icons of the film and photography art worlds, the intention for the social campaign was to first and foremost highlight this titanic collaboration whilst maintaining the fun, light-hearted tone of the film. The UK was one of the last territories to release the film, which gave us a distinct advantage in terms of having a wealth of very strong review quotes and prestige at our disposal to implement across the creative. These were used to entice audiences who were well aware of the film already, as well as those who may not be as aware of Agnés Varda and JR as others.”

Can you describe the style of the assets that DMS produced and highlight some of your favourites?

EF (Faces Places): “Keeping Varda and JR front and centre within the assets was crucial in order for them to work. The film is both a stylistically playful look at artistic collaboration and a celebration of community, which DMS thankfully were able to convey in the AV assets they created. These were vibrant, lively and most of all fun to engage with. Particular favourites were the three interactive 10sec quote cards, which saw Varda and JR’s narration come to life in bold text over the footage. These allowed audiences to get an introductory feel for their relationship and the cross-country road trip they embark on, all the while remaining accessible to users viewing without sound.”

MT (Apostasy): “Our favourite assets were ones we called our “Double Meaning Assets”. These elegantly satisfied both of the key goals mentioned above — sparking debate and educating audiences on the nature of the film — by taking a quote from the film and showing only a few of the words initially. This way it appears to say one thing, and with the rest of the words fading in shows it means something slightly, or sometimes completely different. For example, “Earth is Paradise” would become “God is going to restore earth back to paradise“. These were very original and unique to Apostasy as a film and were met with a great response on all platforms.”

Can you tell us about your Instagram account and how you are approaching the look, particularly the three grids?

EF (Faces Places): “A fresh new approach to our Instagram output has given us the opportunity to put user experience at the forefront. We’ve intended for all panels to be as clean and text-free as possible, highlighting our key artwork and using the 3/6/9 grid approach to include a varied amount of content, from 30sec trailer cut-downs to clips, stills, etc. We wanted our Instagram account to be as user-friendly and interactive as possible, while also being a go-to destination for beautiful content that shows off films that we’re proud to be bringing to UK audiences.”

How did social listening help influence the direction of the campaign?

MT (Apostasy): “The most important takeaway for us was how we should approach the “debatable” areas of the film. Social listening showed us that the core topics — faith, family and even Jehovah’s Witnesses and ex-Jehovah’s Witnesses specifically — were big areas of discussion on Twitter. This informed our decision to make assets which don’t say anything particularly pro or against the matter, but engage and spark the debate surrounding these issues.”

The suite of social media assets created by DMS for the Faces Places campaign was posted on Curzon Artificial Eye’s own Instagram, Facebook and Twitter channels, reaching their collective 65,200+ followers.

As part of the Apostasy social campaign, our Social team developed a 4-week content calendar that incorporated 44 Facebook posts, tweets and Instagram posts, scheduling the posts and tracking the online community reactions through ongoing social listening and reporting. The social listening and reporting carried out by our team found that the social campaign effectively drove reach beyond the existing Curzon Artificial Eye fan base as more than a quarter of all people reached on Facebook had not previously liked their branded pages demonstrating the power of post shares.

Apostasy generated nearly 36k video views and 6.5k engagements through organic distribution alone across three owned channels, and based on on-going social buzz monitoring to understand the wider impact of the campaign, the Social team tracked 4.6k mentions with over 47 million potential impressions. These were achieved via cast engagement as well as exclusive interviews with the director.

If you would like to get in touch to find out how DMS can help you with your next campaign, please email: Oliver.Crocker@dmsukltd.com. 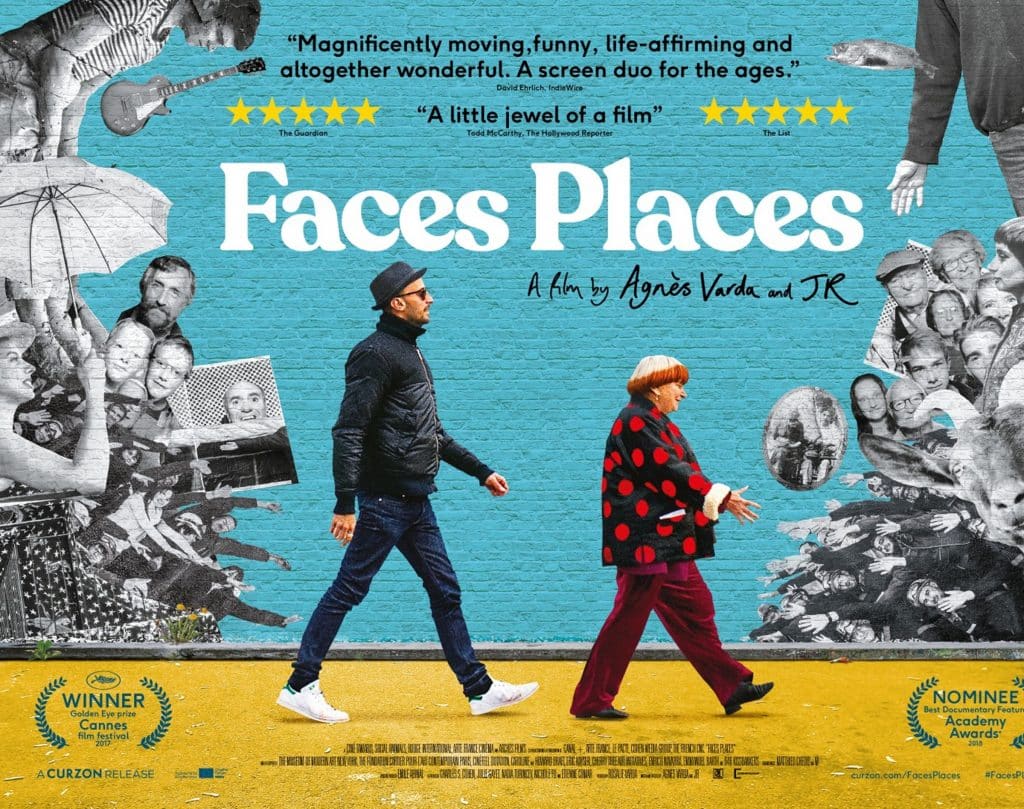 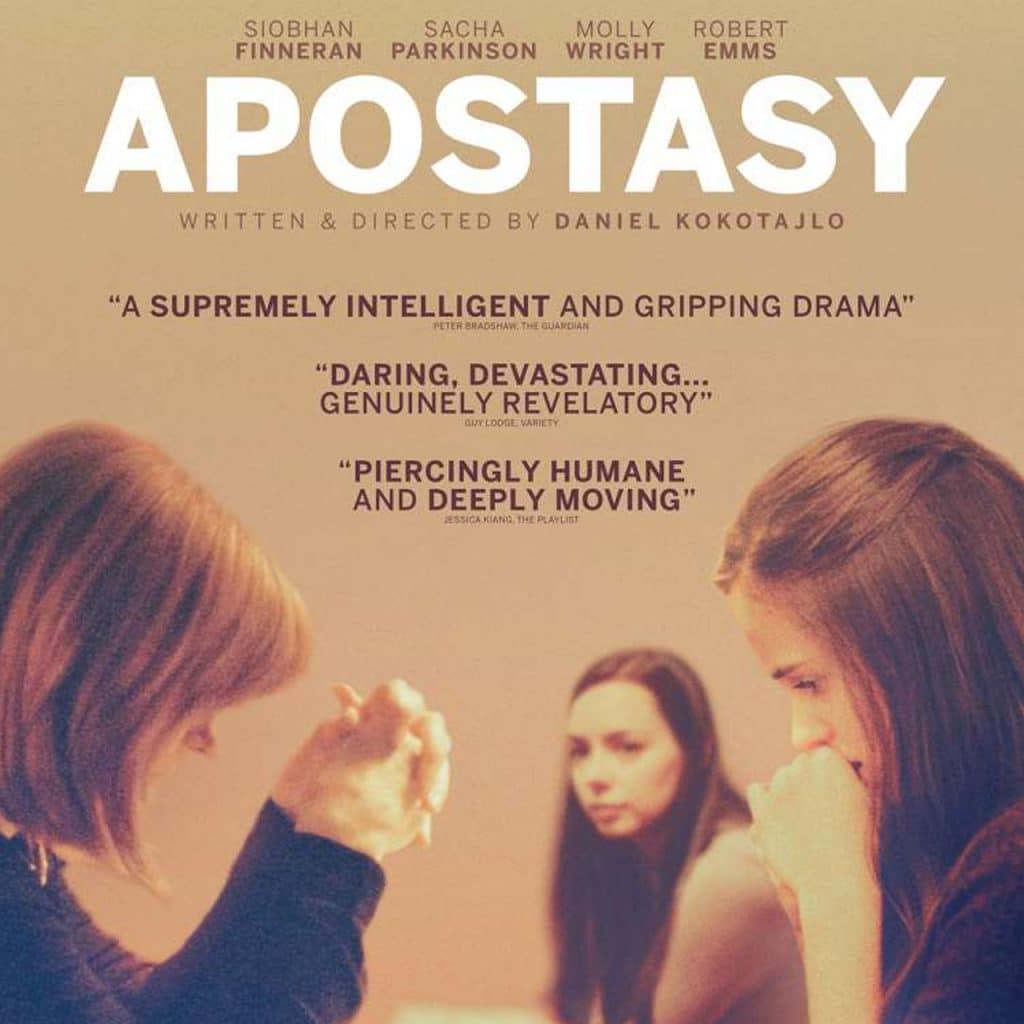 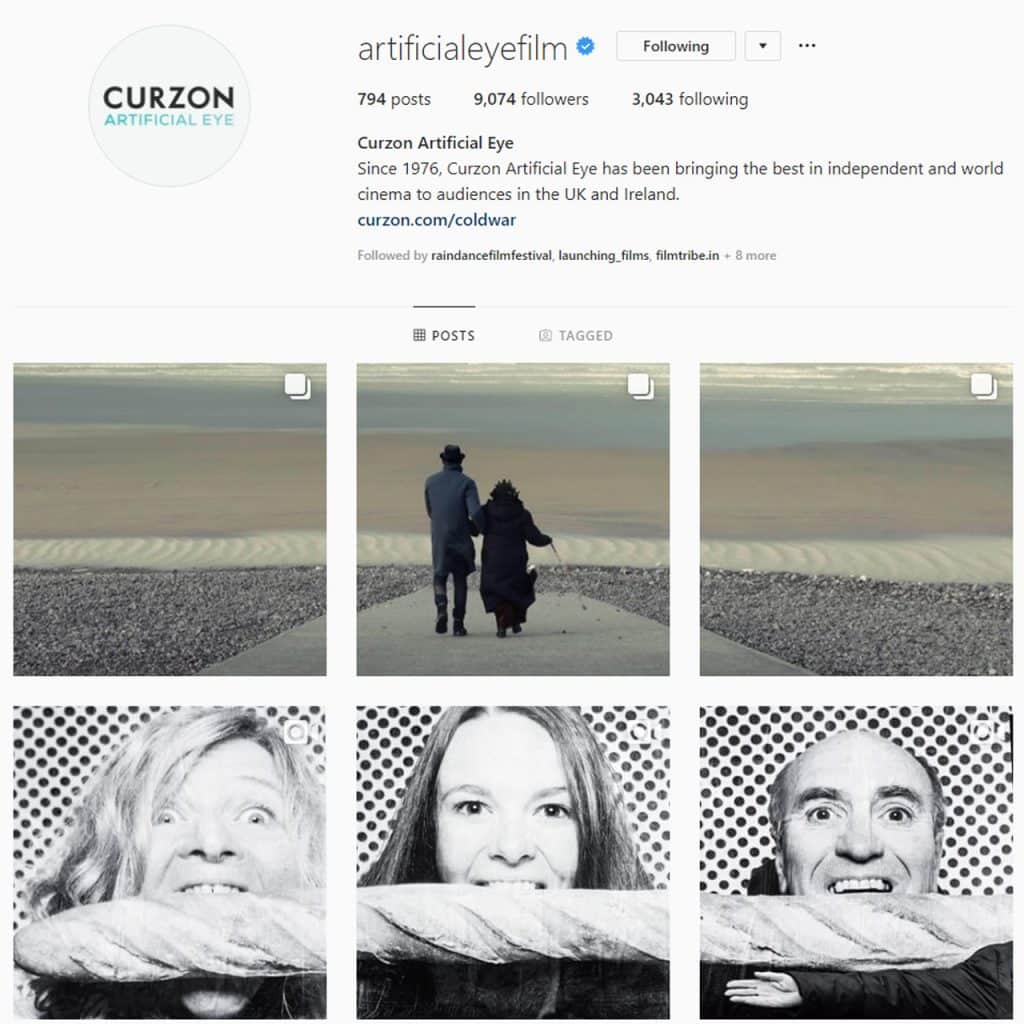 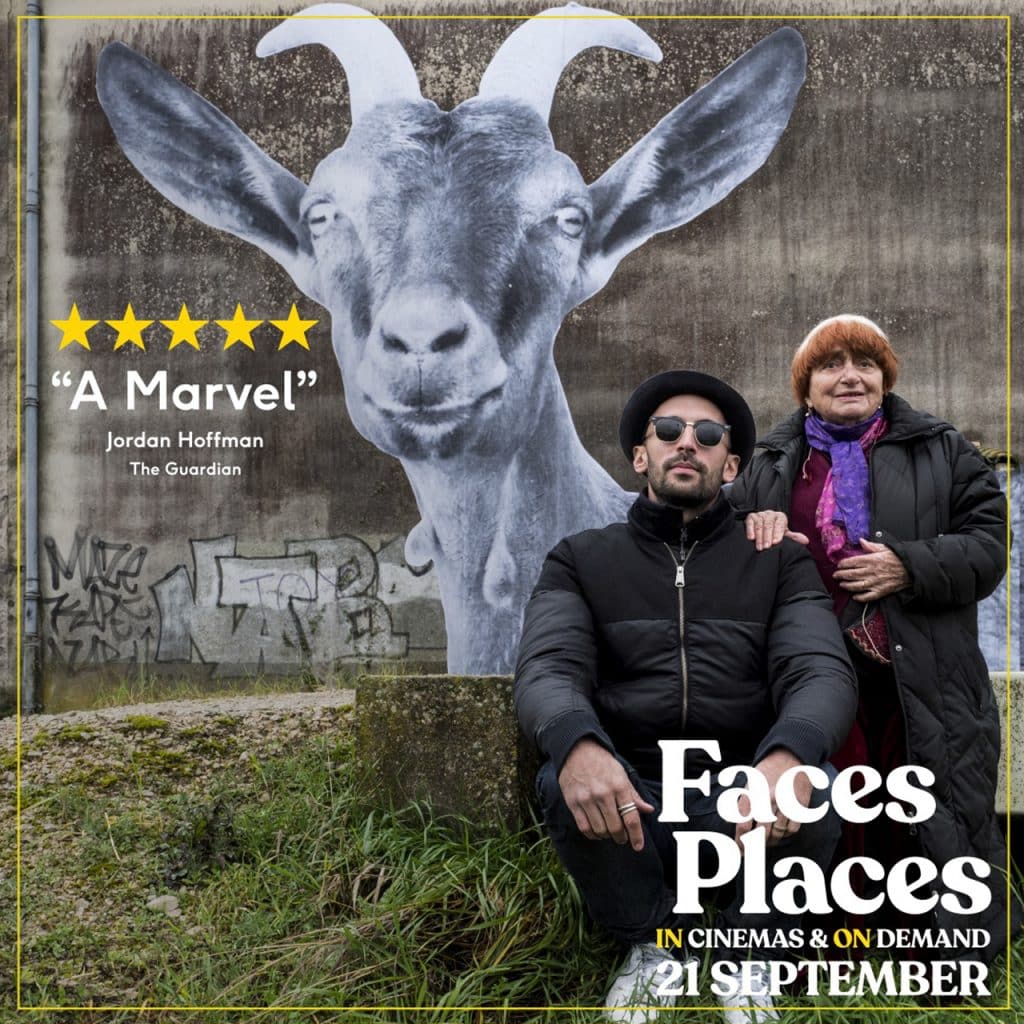