IBC365, a leading online platform that provides business knowledge for the global media, entertainment and technology community, spoke to DMS for a feature it has published on film trailer content and scheduling strategies. In the article Spotlight on: Film trailers DMS’ Head of Social Media Insights Anna Zaikina and Social Producer Alasdair Barley both provide insight into how viewing patterns have changed the nature of trailers.

Discussing the growing importance of social media to the marketing of a film, Anna is quoted as saying: “Social media data is very different from other sources. You get immediate, honest, unsolicited feedback from audiences which really matter to clients.” She added, “We’re really seeing the impact of what we’re doing on how the digital marketing and publicity teams plan ahead – things like trailer edits, especially when the first trailer gets released, is when you’re likely to get the most social buzz and to understand what drives negative or positive reaction, perhaps around special effects or sometimes negative press publicity behind talent or film-makers.”

Alasdair was asked by journalist Pippa Considine about the tactics used on a promotional post. These can include adding bumpers and subtitles to capture someone’s attention when they’re scrolling through their social media channels and are unlikely to be listening to the audio. In response, he said: “There are interesting connected ways you can get viewers to see it [bumpers] on a phone and be excited. We are always exploring innovative ways for the text to appear kinetically. This is often in relation to the genre of the film.”

DMS recently localised and delivered a record 943 creative assets for 20th Century Fox’s futuristic cyberpunk film, Alita: Battle Angel. This included 581 creative pieces for online and social platforms and 75 assets for broadcast. it has also worked to support the film marketing campaigns on a range of others including Deadpool 2, The Greatest Showman and Kingsman: the Golden Circle.

You can read the full article online at IBC365. 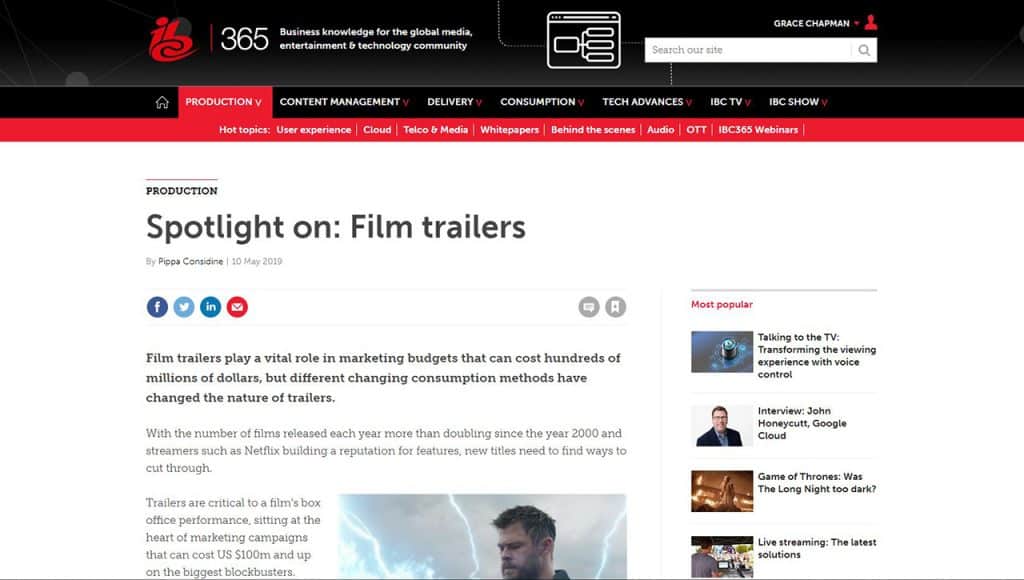 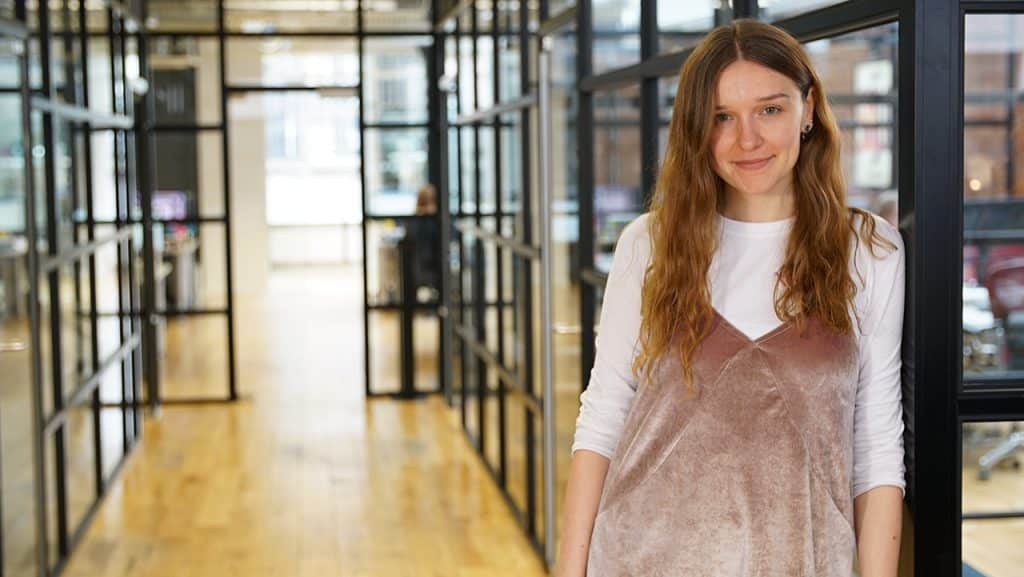 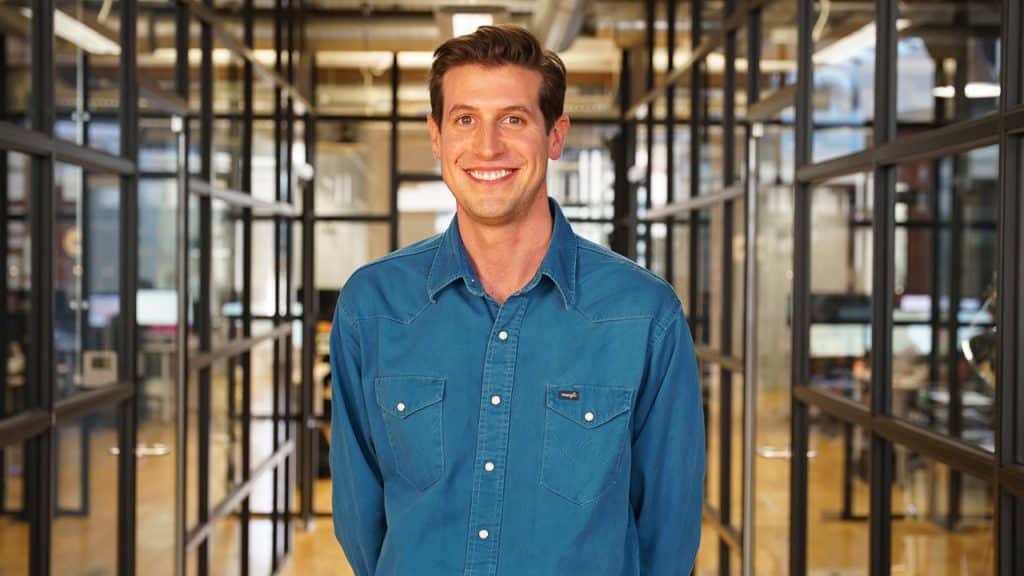