Hollywood descended on London on Sunday night as the Royal Albert Hall played host once again to the EE BAFTAS.

The biggest winner of the star-studded evening was 1917, which walked away with seven awards including: Best Film, Outstanding British Film and Director. A great night was also had by the team behind Joker, for which Joaquin Phoenix continued his winning streak by taking away the mask for Best Actor. The film also won the very first BAFTA for Casting. Further acting gongs were awarded to Renée Zellweger who shone in her lead performance as Judy Garland in Judy, Laura Dern for her powerful performance in Marriage Story and Brad Pitt who stole the show in Once Upon A Time… In Hollywood.

It truly has been a wonderful year for film, both here in the UK and around the world. It has been a pleasure working in support of our many studio clients and we are delighted to see so many of their impressive projects honored among this year’s nominees and winners.

The BFI London Film Festival is the talk of the town 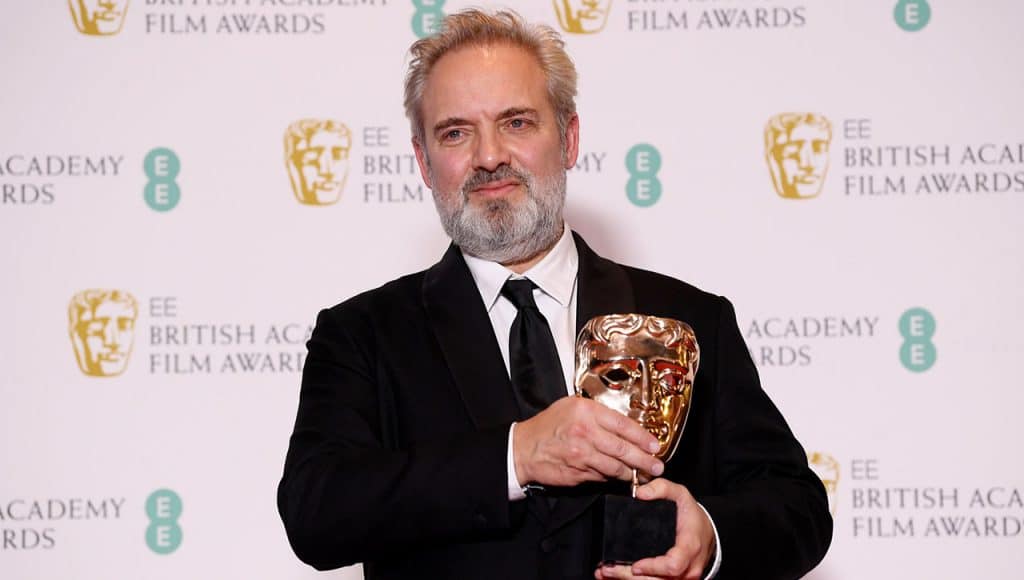 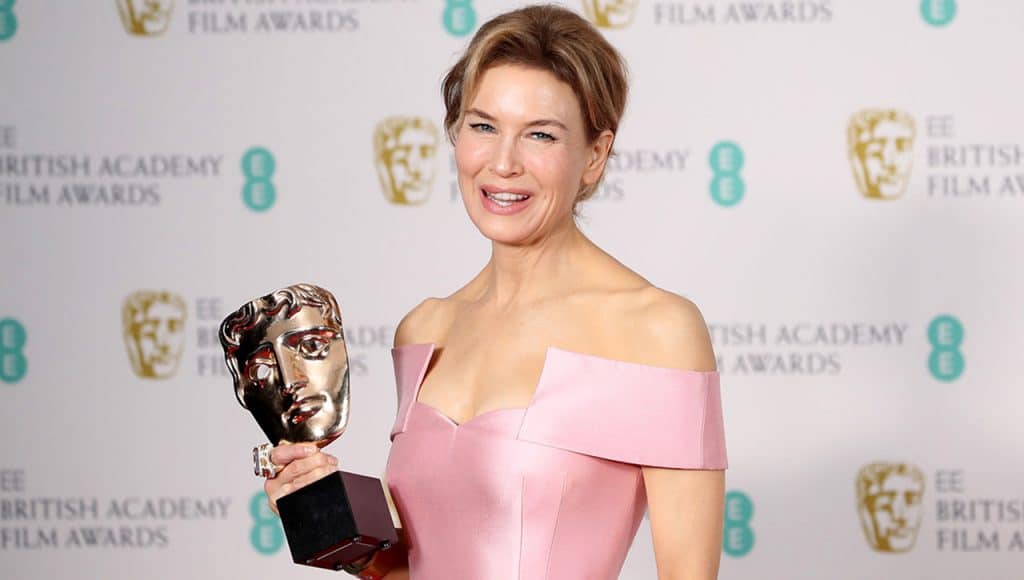