The seasons they are a changing and the nights drawing in, that can only mean one thing – it’s the London Film Festival. Every October marks the return of the UK’s premier fest and every year Tiger Films heeds the call.

This year in particular Tiger Films has been working day and night, proudly representing studios carpet-side and getting the first word with a cacophony of stars.

This year we’ve found ourselves on the front lines of the festival on behalf of our clients STUDIOCANAL and Warner Bros, representing their fantastic roster of soon-to-be award-winning features including Todd Haynes’ majestic Carol, and James Vanderbilt’s taut drama Truth.

Want to see the work we did for the Carol gala? Look no further!

From Cate Blanchett to Sir Michael Caine, Tiger Films has been there giving viewers an insight in to this heavyweight BAFTA and Oscar contenders. It’s been a wild, celeb-filled ride. Bring on 2016! 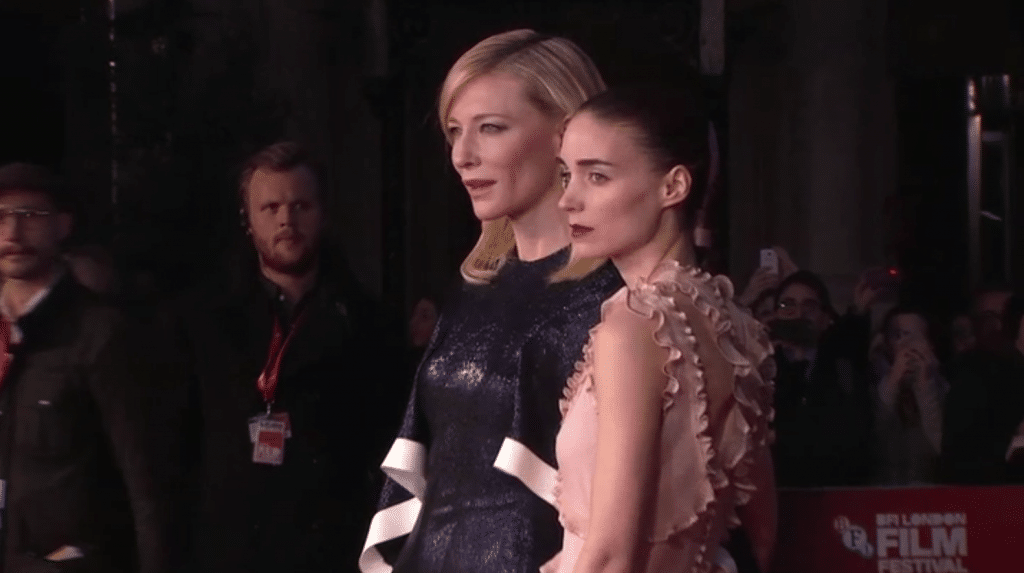