DMS has delivered a full end-to-end creative digital service to help promote the British Film Institute’s (BFI) flagship BFI London Film Festival event to the widest audience possible. This included filming celebrity interviews on the red carpet, as well as uploading and distributing content on our online secure streaming platform, PANTHER ONLINE ®. We also provided social and media monitoring reports for our global media and entertainment clients throughout the festival.

Tiger Films, our in-house production team, took prime position on the red carpet at the festival for the premiere of The Front Runner. They also filmed a press junket for Assassination Nation, and a Q&A for Beautiful Boy.

Our Creative & Digital team were on hand throughout the 11-day festival to upload and distribute a variety of original content, from pre-launched film material, to premiere footage via PANTHER ONLINE ®. This content was made available to LFF members and UK press for broadcast, online and print use.

We monitor activity around new film releases for our various studio clients, so our Media Intelligence team ensured any mention of those being screened at the BFI London Film Festival was included in the daily reports we supplied.

Our Social team monitors an average of 38.1k posts per day, and the LFF opening night Gala for Widows provided an impressive 3,101 social media posts.

The red carpet coverage also generated a lot of buzz. Among the most notable were a Sky News interview with director Steve McQueen and actress Viola Davis’s Instagram photo from the red carpet, which went viral with almost 160k likes.

It was the first time in the event’s 62-year history that the award winners were announced in front of a public audience at surprise screenings. Honours handed out included the Best Film Award and the Sutherland Award for the most original and imaginative directorial debut.

We would like to congratulate all of our clients who featured their films at the 2018 BFI London Film Festival, and look forward to seeing what next year’s event will bring. 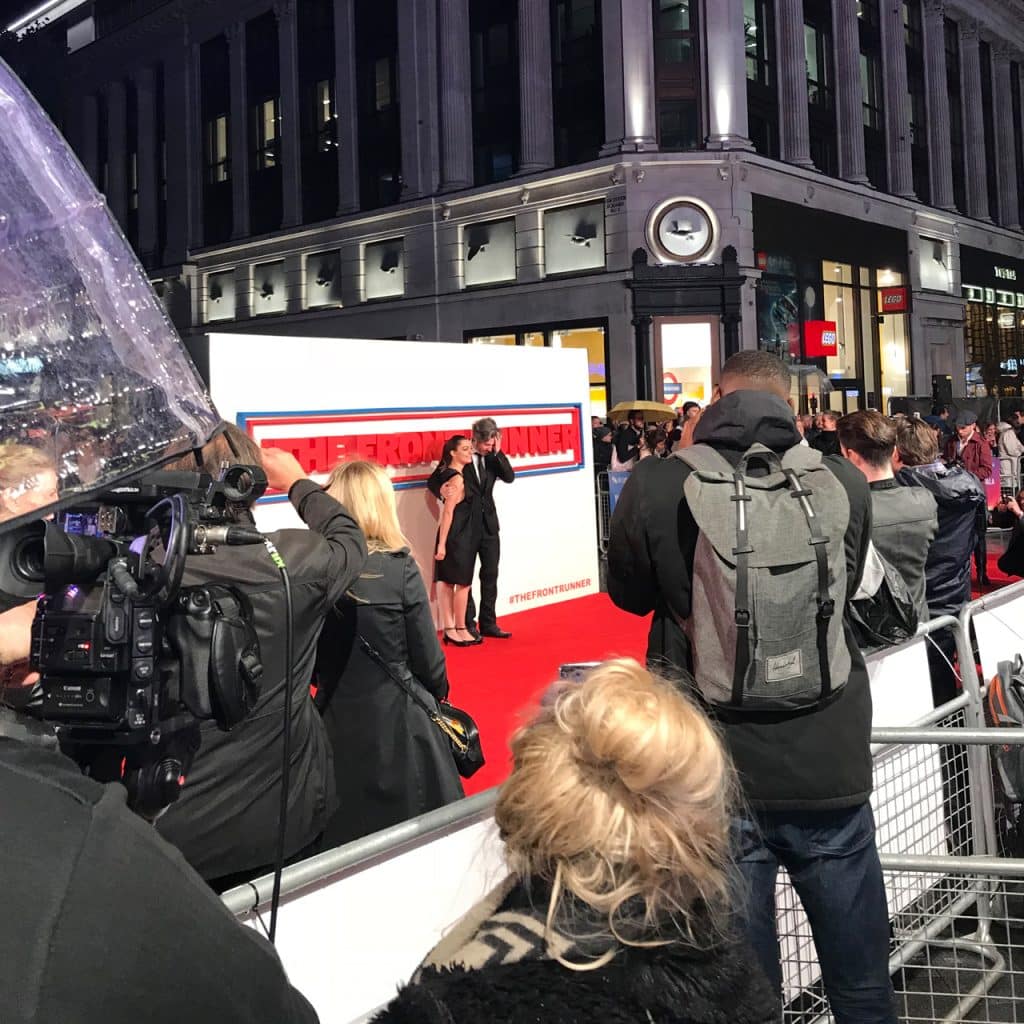 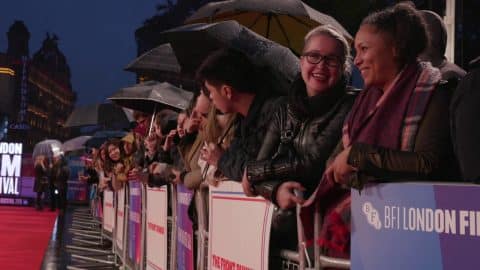 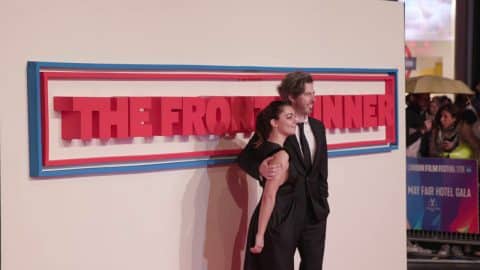