DMS were delighted to support Pinewood Pictures with their release of Take Down, an action thriller set on a remote island, where a group of spoilt and rebellious rich kids are taken hostage during a tough-love boot camp. There they must work together using their newly acquired survival skills in order to survive! DMS’ social team created a series of character clips for Facebook and Twitter, with the graphics team recreating the title treatment to give star billing to each cast member.

The Panther Online team also placed exclusive clips to key outlets alongside competitions, including HeyUGuys, The Peoples Movies and Entertainment Focus. Broadcasters Express FM ran a competition on their radio show At The Movies, whilst S4C‘s primetime TV show Heno featured a clip showcasing the Welsh island of Anglesey, a key location featured in the film. Take Down is out now on DVD.

We have more social creative assets in production for other campaigns. If you are interested in us creating social content or managing your campaign, please contact jackie.balchin@dmsukltd.com 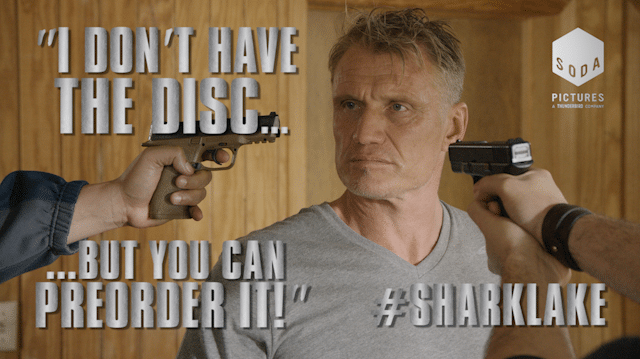 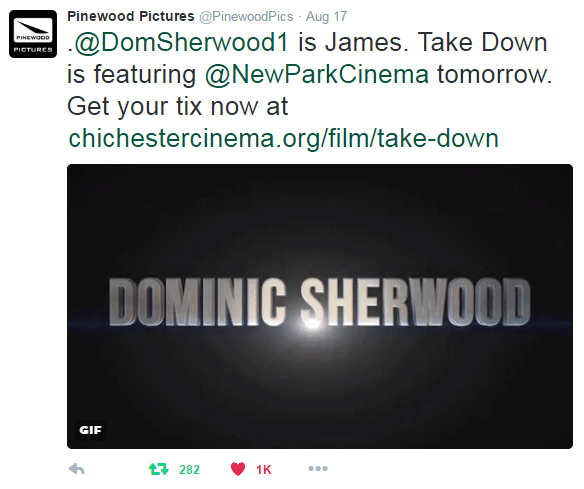 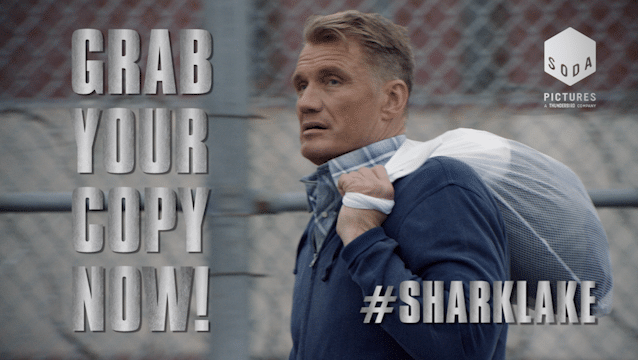