DMS discusses the inner workings of film advertising with Verdict

Following our contribution to Verdict’s in-depth article on how Hollywood studios use marketing to turn a film into a blockbuster, they’ve returned to DMS for our take on what the future holds for the movie advertising business.

Their feature covers topics such as the impact that social media is having on movie advertising and the ever-changing number of deliverables now required to keep up with how promotional content, such as trailers, are being consumed by film fans around the world.

Jonathan Sadler, independent film marketer from Magus Marketing and long-time DMS client told Verdict: “You can see that only quite a small percentage of people are viewing more than ten seconds of video. That means you need lots of different versions of the trailer cut into bitesize chunks.”

DMS MD Simon Briggs added: “We’ve been reading for years about the death of television advertising. It hasn’t happened. What you’re seeing now is much more of a spread of spend across a variety of media. Outdoor is still as exciting as ever and people are being more innovative as technology allows. Print still plays a part whether it’s a digital advert in the digital version of a magazine or the tangible print version. There’s still a need to get eyeballs on your content in that medium as well.”

For 20th Century Fox’s recent Deadpool 2 cinema marketing campaign for example, DMS localised and delivered over 630 assets. Half of those were created specifically for use online, 32% for broadcast and online, 15.85% purely for broadcast, 2% for outdoor advertising and 0.15% for cinemas, demonstrating the wide scope that studios must now cover. This localised promotional content was then ordered by marketing teams in 34 individual countries throughout the EMEA, LATAM and APAC regions.

The Verdict article also looks at the tactic of cutting promotional trailers in a way that will appeal to a wider audience rather than reflecting on the actual themes covered within the film. This is where the close monitoring and analysis of social media chatter from fans and influencers relating to the release of a first or a second trailer can impact on the focus of later marketing assets.

You can read the full Spoilers, social media and selling: The future of the movie advertisement business article online at Verdict.co.uk. 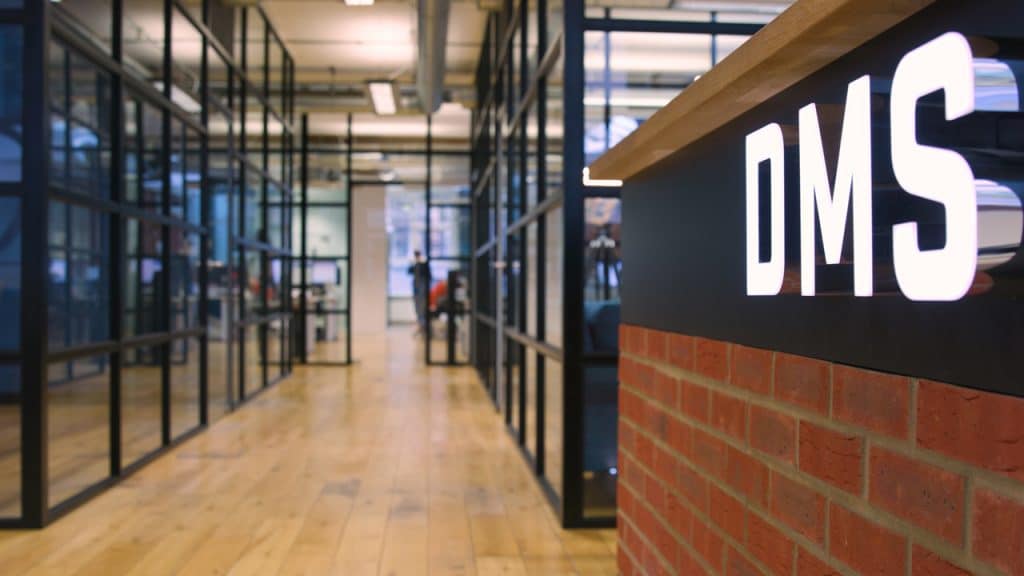 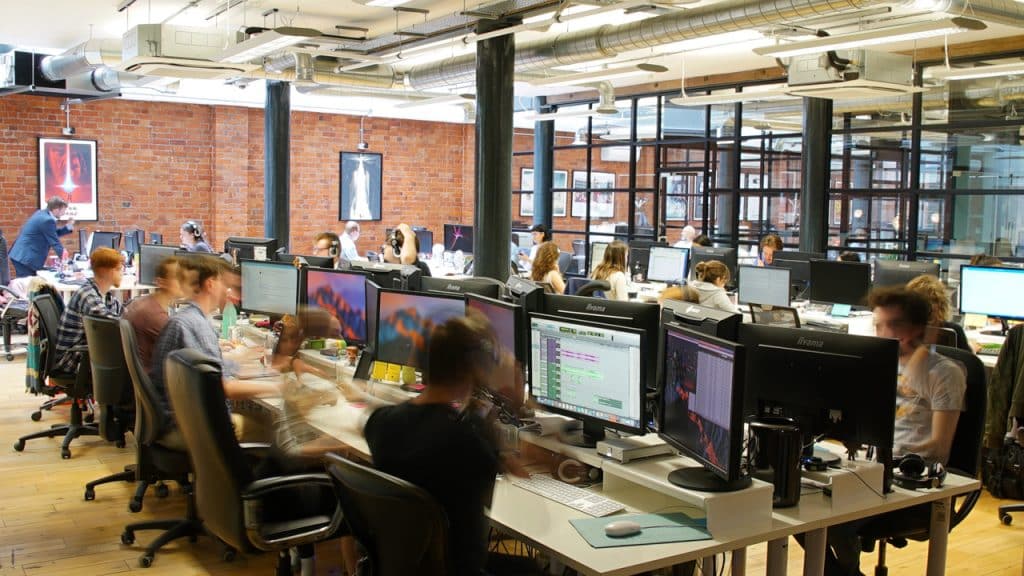 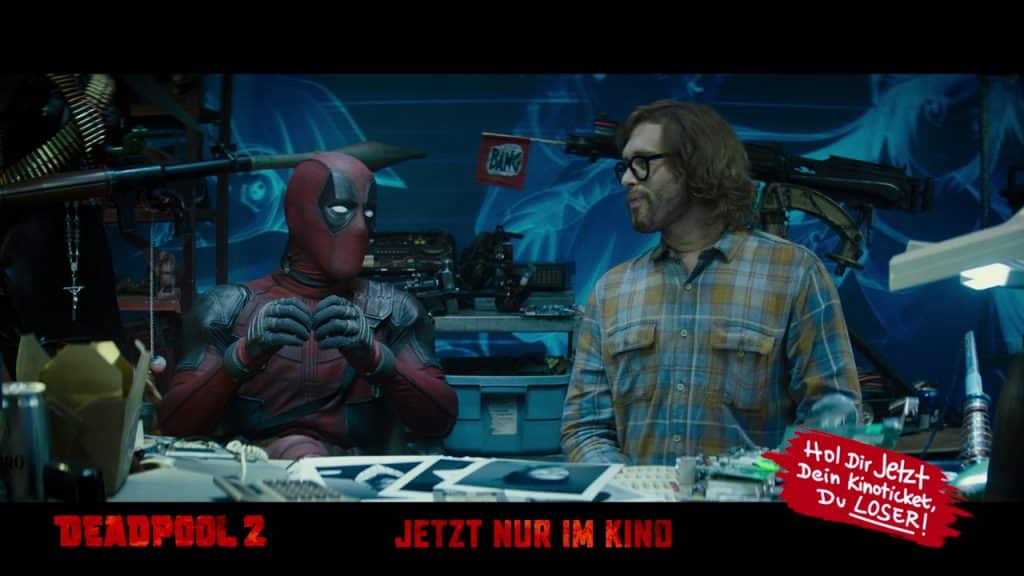