In celebration for this week’s DVD release of Deadpool 2, which has grossed more than $700 million worldwide, we take a look at how DMS became the trusted sidekick for Ryan Reynold’s anti-hero sequel. Localising and delivering over 630 assets during the cinema marketing campaign, DMS worked with long-time client 20th Century Fox, creating localised promotional content that was ordered by its marketing teams in 34 individual countries throughout the EMEA, LATAM and APAC regions.

With the continued evolution of the media landscape, our skilled team on the project worked on assets for a range of media platforms to ensure as wide an audience as possible was reached. In what is a growing trend, 50% of our deliverables were created specifically for use online, 32% for broadcast and online, 15.85% purely for broadcast, 2% for outdoor advertising and 0.15% for cinemas.

Touching upon the recent shift in content requirements for marketing assets, Simon Briggs, our managing director was recently quoted as saying: “A year ago, about 50% of our output was TV advertising and 50% was online and social. It’s now 75% social and online and only 25% is committed to TV advertising. We’re noticing a shift in content at our end and that’s being driven by strategy and marketing spend on the studio side.”

PANTHER ONLINE ®, DMS’ secure streaming service hosted 670 Deadpool 2 assets for EMEA, including localised content and original voice (OV) material. Its flexibility meant it was also used as a way to view the OV material that was downloaded from the Fox Media Cloud system, as well as share previews and deliver online content.

DMS has played a major role in the publicity campaigns for other recent high-profile 20th Century Fox films. Click on the links to learn more about our work on The Greatest Showman and War for the Planet of the Apes, which included the creation of hundreds of localised assets for use on social media, digital billboards, TV and a variety of online platforms.

And if you’re interested in the inner workings of a film marketing campaign, then this article by Verdict, featuring DMS and film marketing specialist Jonathan Sadler is well worth a read. 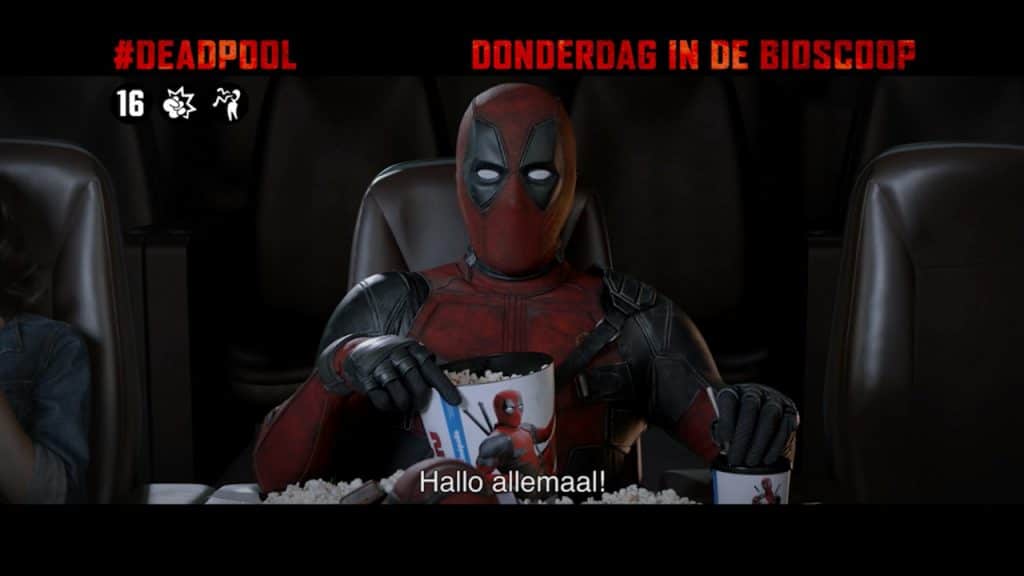 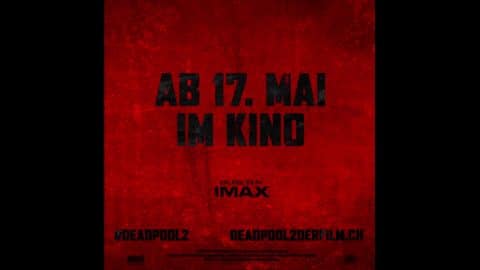 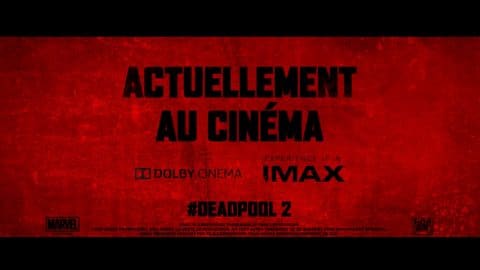 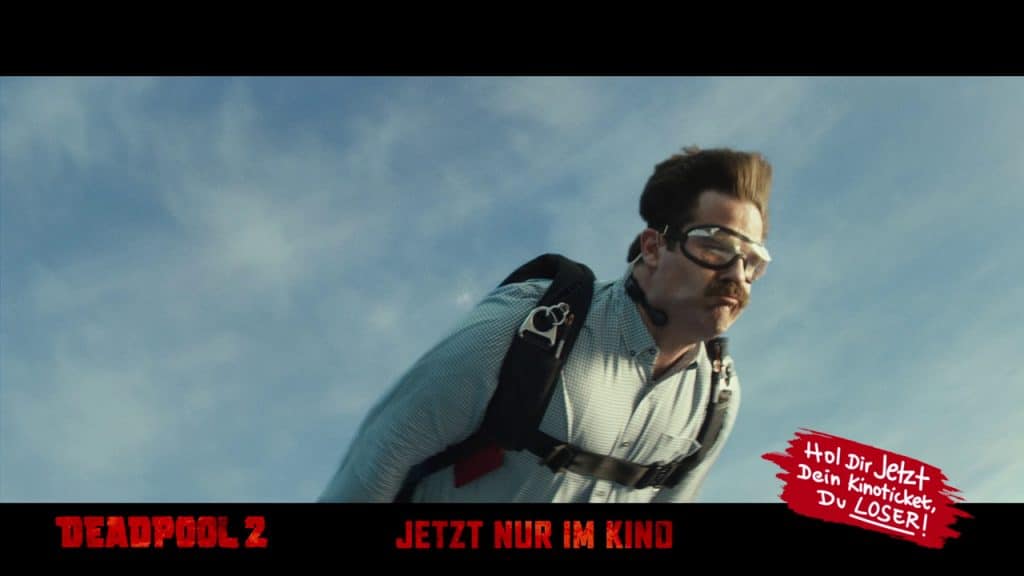