DMS join the Birds of Prey at their World Premiere

Mayhem will resume when Birds of Prey and the Fantabulous Emancipation of One Harley Quinn hits cinemas on Friday 7th Februrary!

To commemorate the return of the Suicide Squad anti-heroine, our production team hit the red carpet to capture the mayhem with Warner Bros. at the World Premiere in London.

Our camera crew captured content at the Harley Quinn Roller Disco pop up over the course of two days for European press outlets but were mainly based on the red carpet, capturing interviews with the filmmakers and stars including Harley Quinn herself, Margot Robbie.

The crew then headed back to DMS HQ to turn around a two highlight edits, capturing the excitement of the colourful evening, to be posted across Warner Bros. social media channels the very next morning.

DMS shoots and scores at the NBA Paris Game 2020 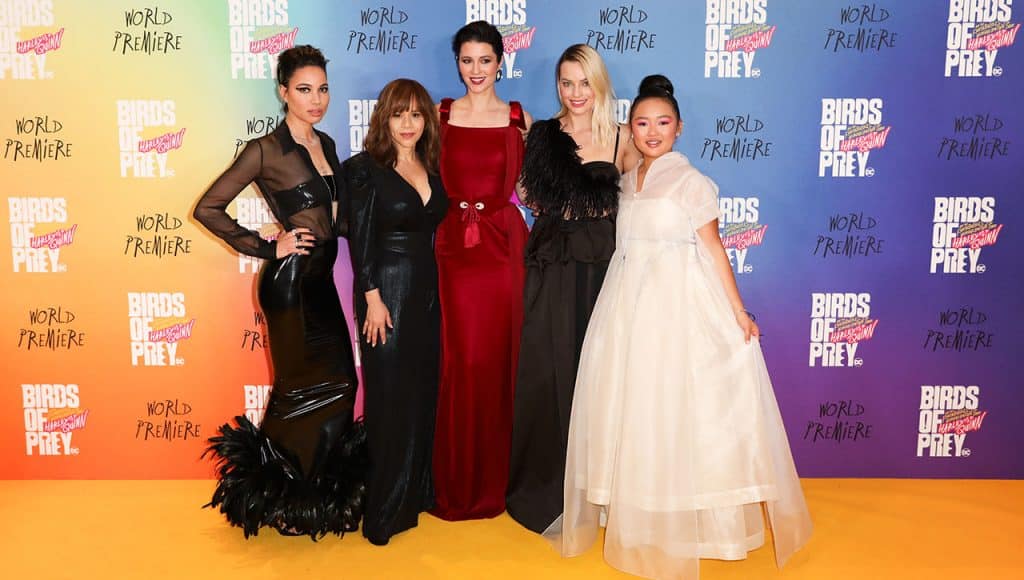 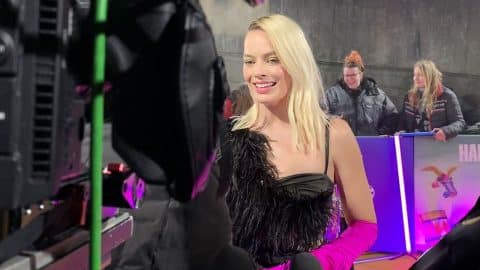 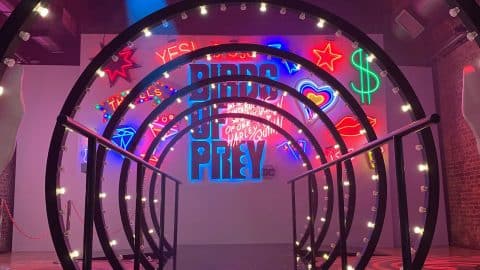