Over the past few days, Spider-Man: No Way Home has risen to 6th on the all-time box office across global markets with $1.69 billion in worldwide ticket sales after its release in December as well as coming in 4th domestically to date with $723m, just behind Avatar’s $761m . With fans of the franchise returning to cinemas time and time again to relive the big screen experience, it shows little sign of slowing down over the coming weeks.  Furthermore, with such phenomenal news, it is an apt time to look back at 2021 within the UK to reflect upon ComScore’s latest annual box office review, revealing total box office revenue across the UK & Ireland in 2021 rose 85% to £596.9 million from 2020’s total of £323.2 million.

Prior to the pandemic, the annual box office exceeded £1.3 billion in each of the five years up to 2019. However, cinemas were closed for the first 19 weeks of 2021, allowed to reopen from Monday 17 May, and have not been subject to enforced closures in any UK nation since this period, thankfully.

2021’s box office was led by James Bond in No Time to Die, making a stunning return to cinemas after numerous delays. Currently, the film is sitting at no. 3 film of all time with £96.5 million in the UK, just behind Star Wars: The Force Awakens (£123.2 million) and Skyfall (£103.2 million). The success of the film lead to may more features, included in the top 10 list below, flourishing with audiences across the country.

Speaking on the success of the top 10 UK film releases from the year, Phil Clapp, Chief Executive of the UK Cinema Association commented, “While the challenges presented to the sector by COVID during 2021 were still all too apparent, the extraordinarily positive public response to the return of cinemagoing in the second half of the year, and in particular their recognition of the huge efforts made by cinema operators to ensure the continuing safety and comfort of audiences and team members alike, augur extremely well for a strong and continued recovery in 2022 and beyond.”

Conversely, a notable stat from Mintel’s 2021 cinema report notes that 52% of all cinema viewers have seen an action film at the cinema in the last 12 months (15 percentage points ahead of drama, the next most popular film genre), foregrounding the success of Bond and Spider-Man, alongside other hits like Dune last year.

Outside of the UK, there was growth in other markets too. In specific, last year witnessed the largest growth in the industry from Saudi Arabia as it continued its exponential success as a theatrical box office market with revenue totaling $238 million for the year, a 95% increase compared with 2020 when the total intake had been $122 million, according to figures provided by ComScore.

Just four years after removal of the kingdom’s 35-year-old religion-related ban on movie theaters, Saudi has now consolidated its status — attained in 2020 — as the West Asia region’s top theatrical market in terms of gross box office. Once again it bested the United Arab Emirates where total 2021 grosses amounted to $130 million.

All told, 340 new feature films were released into Saudi Arabian cinemas in 2021, up from 222 in 2020. The top-grossing 2021 title was Egyptian comedy “Waafet Reggaalam(A Stand Worthy of Men), which pulled over $15 million, making the Arabic-language “Hangover”-style pic the country’s top grosser ever since moviegoing was re-instated in January 2018. Saudi Arabia now has 430 screens and counting, according to figures revealed in December during the Red Sea Film Festival in Jeddah by Bahaa Abdulmajeed, an official from the Saudi Investment Ministry, which has an ambitious target of 2,600 screens by 2030. Several analysts, including PwC, see Saudi as becoming a billion-dollar movie market in the next few years.

With titles such as  Moonfall, Death on the Nile. Uncharted, Morbiuus and The Batman set to release in the next two months, the box office looks set to continue its strong recover from the past two years with audiences continuing to return to cinemas across a global scale. 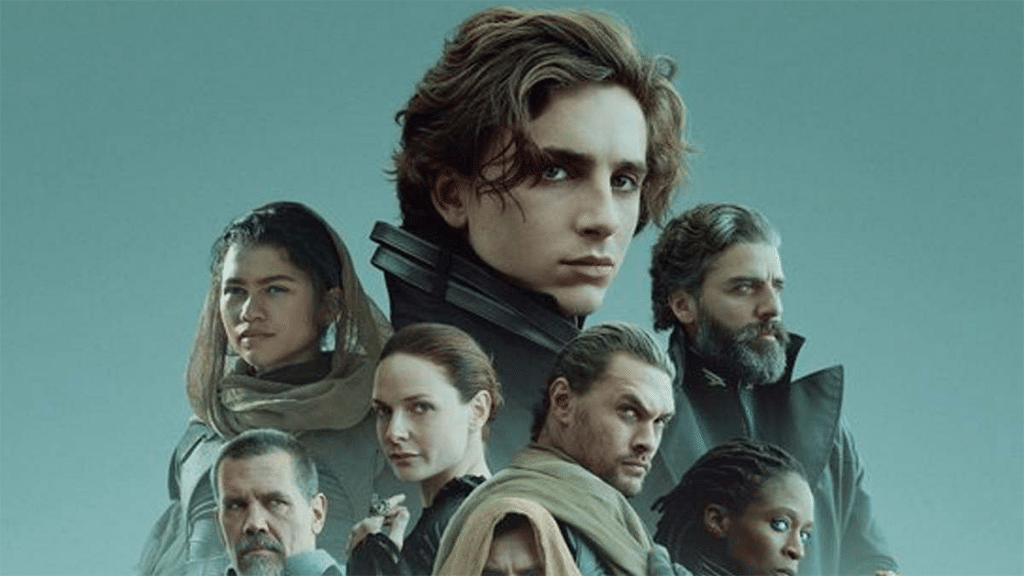 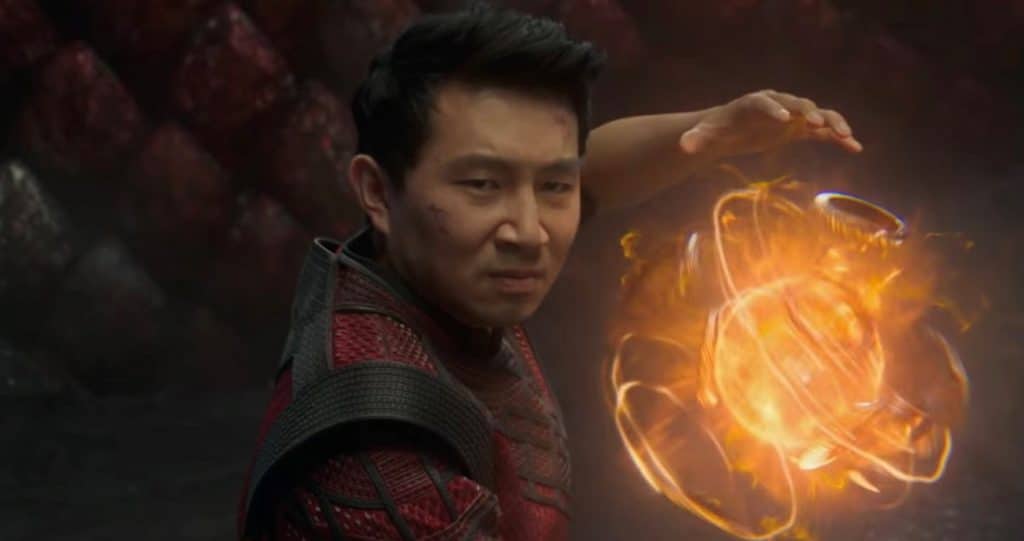 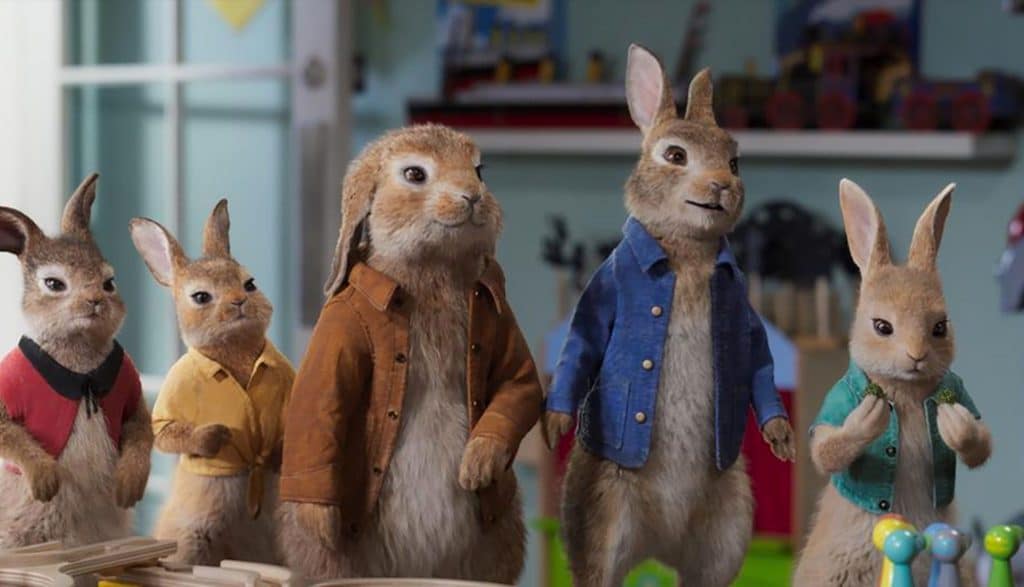 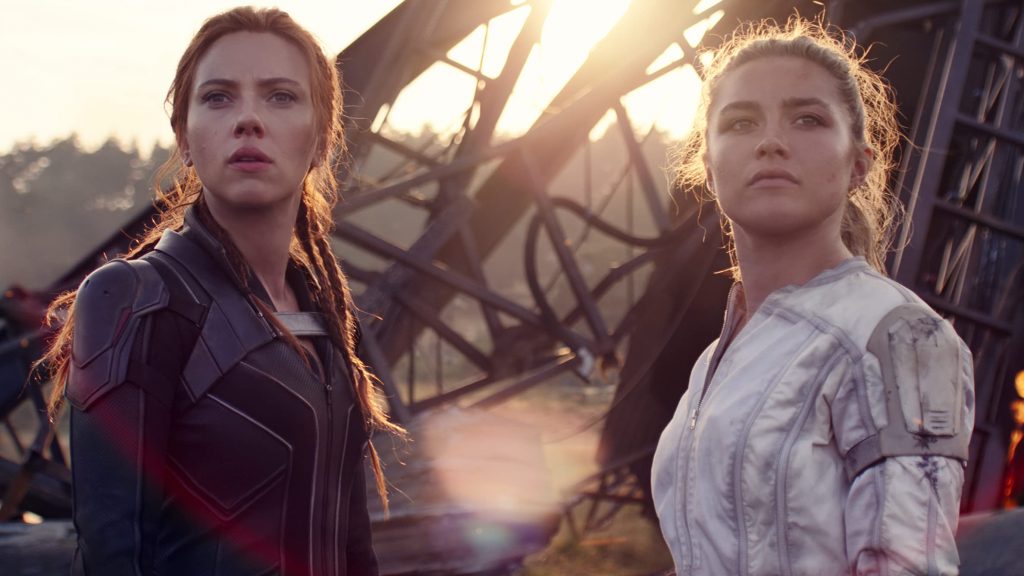 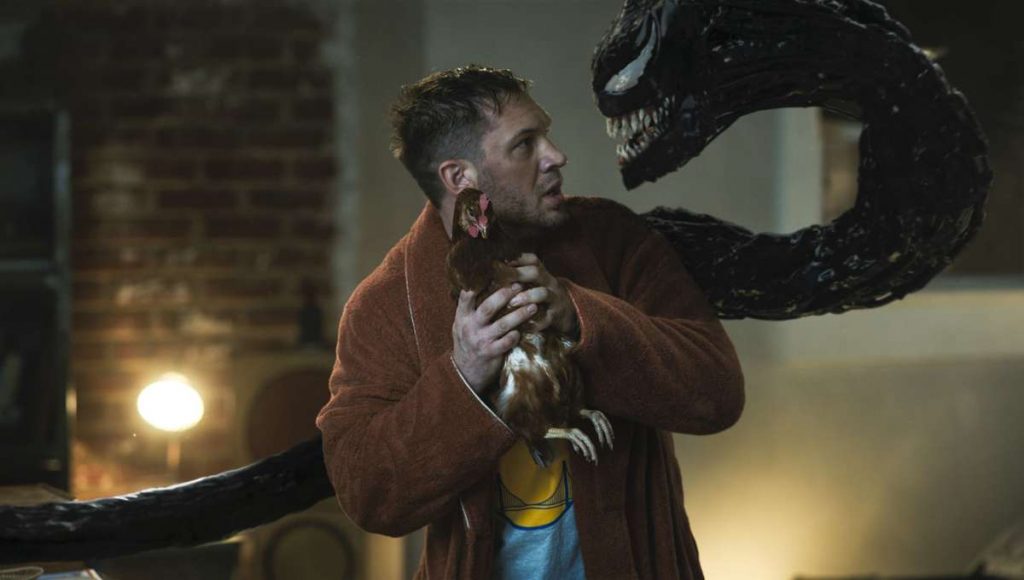