The reimagined and innovative new offering for the 64th LFF will be delivered both virtually and via physical screenings. Over the twelve days from 7 – 18th October, the Festival will be its most accessible ever, presenting over 50 Virtual Premieres and a selection of highly-anticipated new feature film previews at BFI Southbank as well as in cinemas across the UK, offering audiences a unique chance to engage with the Festival in different ways.

As previously announced, the Festival opens with the European Premiere of Steve McQueen’s MANGROVE starring Letitia Wright and Shaun Parkes and closes with Francis Lee’s AMMONITE starring Kate Winslet and Saoirse Ronan. Outside of the usual excellent slate of features, shorts and Q&A events, the Festival is also presenting LFF Expanded: a new dedicated strand of XR and Immersive Art. Using cinema as a jumping off point, LFF Expanded will be an expansive space for programming, featuring Virtual Reality, Augmented Reality, Mixed Reality and including live immersive performance.

Ben Roberts, CEO, BFI said: “Although it’s been born out of crisis, this year’s edition of the LFF will be our most accessible yet. Thanks to the many talented and dedicated teams across the BFI, and the encouragement of our partners and industry colleagues – we have shaped a festival that suggests a future for bringing filmmakers and film lovers together.”

While we’ll miss the bustling excitement of Leicester Square this year due to COVID-19, it’s a relief to see this vibrant programme with films from more than 40 countries come to fruition.

You can check out the official trailer for this year’s festival here.

To explore the full programme and to find out more about this Festival for the COVID-era, head to their website. 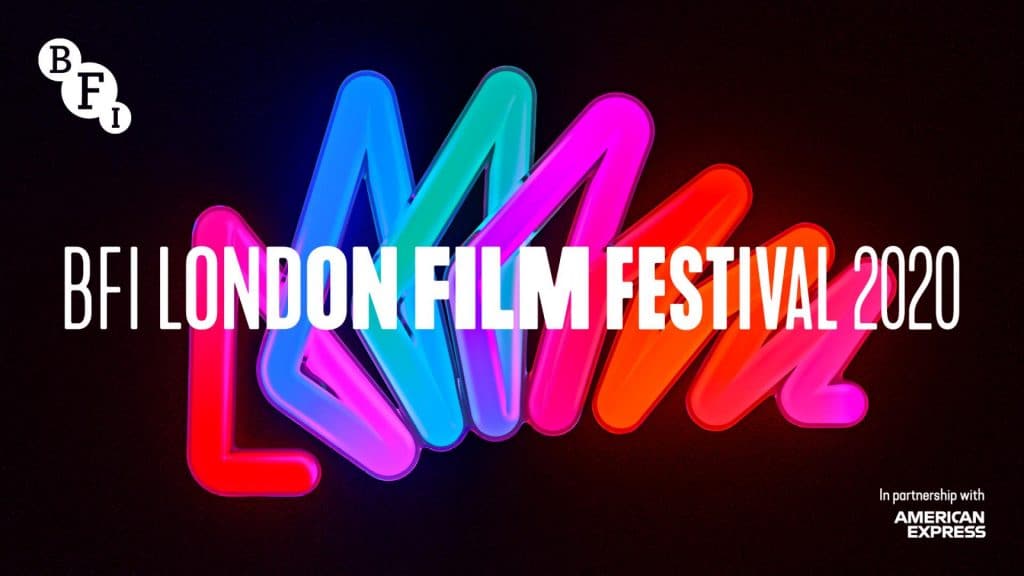 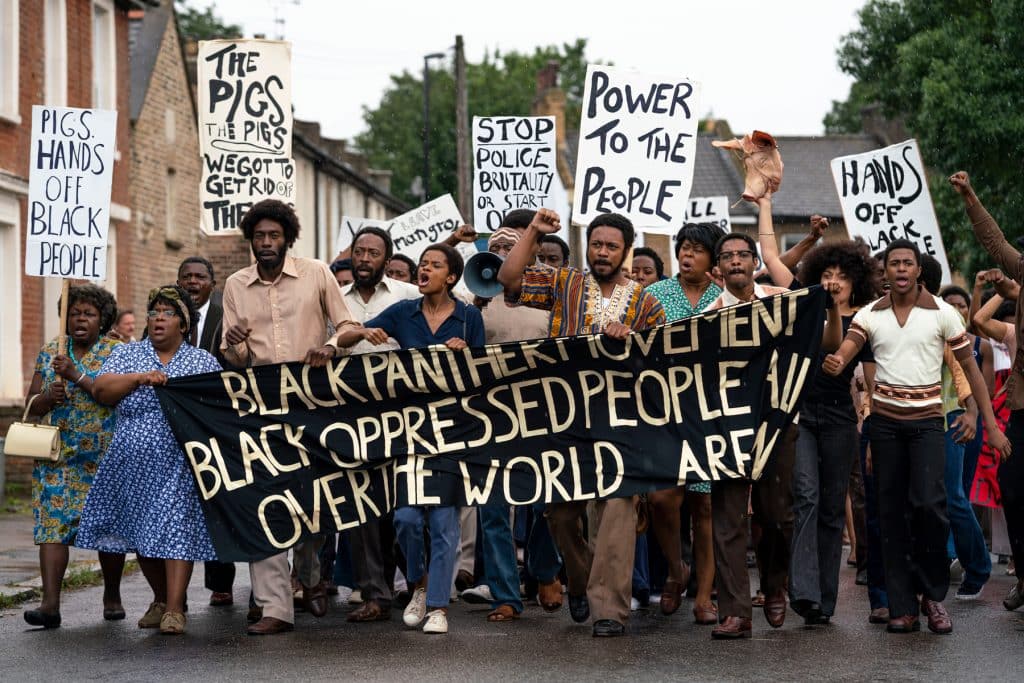 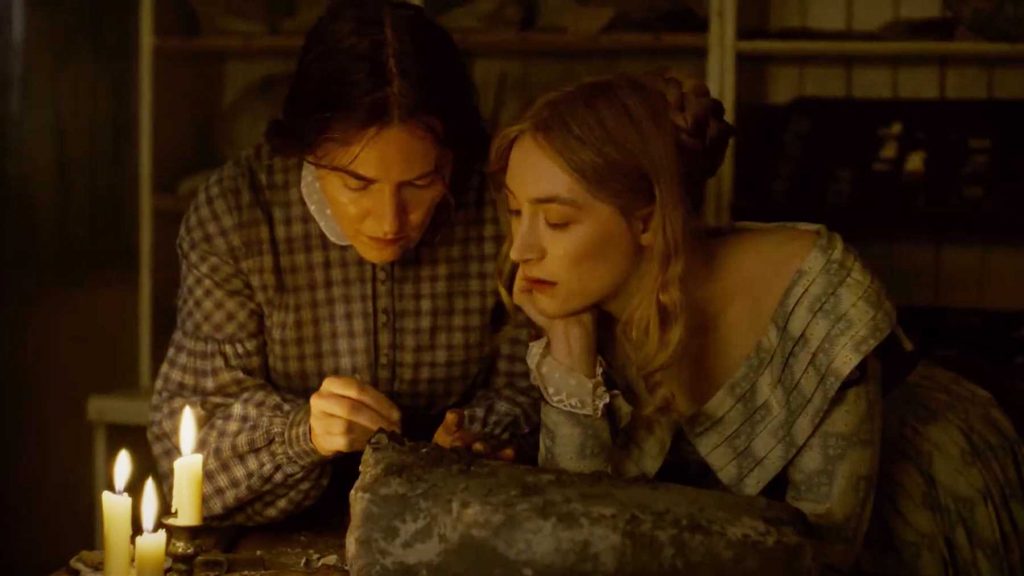